New Delhi: Union Road and Transport Minister Nitin Gadkari on Friday counted the benefits of adopting an electric vehicle in a private news channel programme. Gadkari explained how cheapit it is to drive an electric vehicle than petrol and how much it saves you. On promoting electric vehicles (EV) in the country, the Union Minister said that now we import petroleum worth Rs 8 lakh crore in the country. It is not surprising that it will increase to Rs 25 lakh crore in the coming years. Therefore, we have to focus on the option so that the people of the country can be given a sustainable life.

The Union Minister said that the government will not stop petrol and diesel vehicles when electric vehicles arrive. Rather, it will also have an option. At the same time, research is also underway on ideas such as alternative fuels, biofuels and flex fuel engines. Gadkari said that now if you drive a petrol vehicle, the cost of travelling 1 km comes to Rs 10. The same cost on diesel costs Rs 7. But the cost of electric vehicle is only Rs. 1 per km.

Gadkari said that if your monthly expenditure on petrol vehicles is Rs 20,000. So the same expenditure on electric vehicles will be Rs. 1500 to Rs. 2000. This will save you Rs. 18,000 per month. Gadkari said that now that he lives in Delhi, he sometimes gets infected due to pollution. Pollution from petrol-diesel vehicles is also one of the major causes of pollution in Delhi-NCR. The promotion of electric vehicles will also lead to a decline. 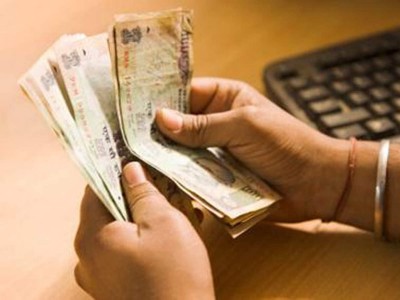