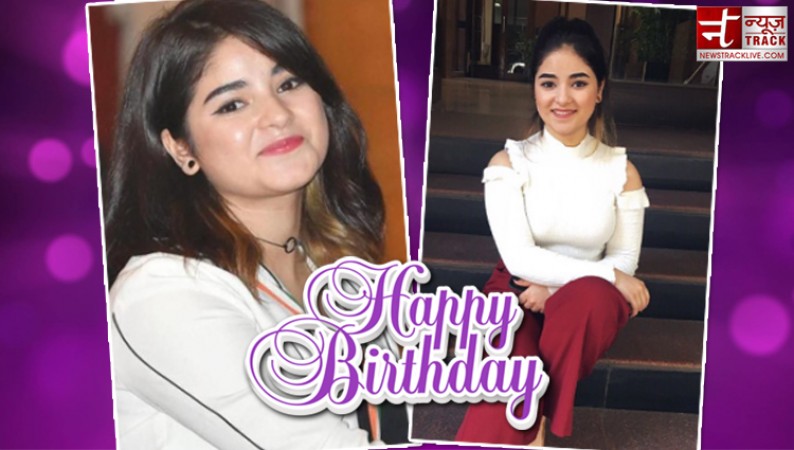 Zaira Wasim, who won the heart of everyone working in the Bollywood film Dangal, is celebrating her birthday today. She is celebrating her 20th birthday today and has won the hearts of her acting. However, Zaira has now left acting. Her last film, 'The Sky was pink', and after the film, she said goodbye to the industry for her religion. Few people know that after participating in a school play in the 8th class, Zaira found out that she can do acting.

It is said that after the casting director of 'Dangal' came to Kashmir, the principal of the school had carried forward the name of Zaira and then she was taken to the film. At the age of 16, she made the first film and was hit. After Dangal, she made the film ' Secret Superstar ' and the film was also very much liked. The favourite artists of Zaira Wasim are Richa Chadha, Manoj Bajpai and Irrfan Khan.

She is a resident of Srinagar and is studying in Jammu. Zaira also came to the discussions when she met Mehbooba Mufti. At that time, some people posted against her on social media and called her bad. It is said that once the child survived an accident. Her car fell into the Dal Lake in Kashmir, but thank God that she survived. 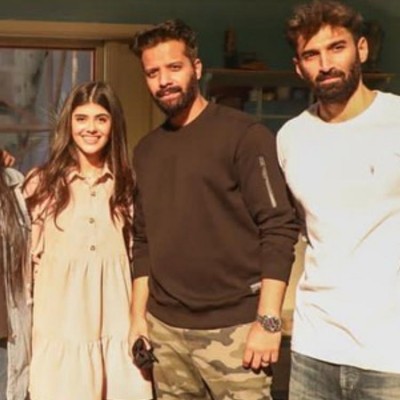 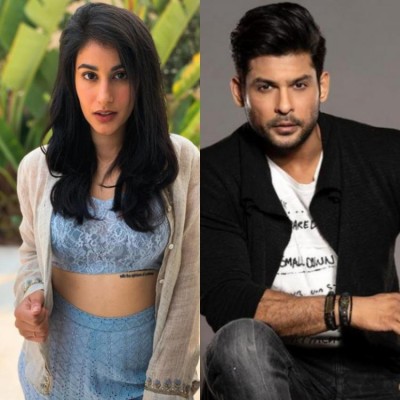 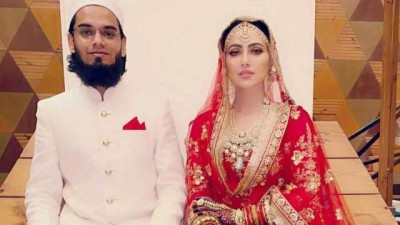 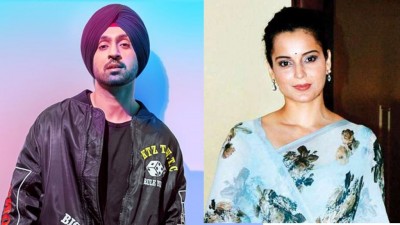 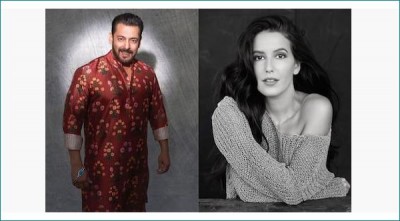