Patna: Three youths lost their lives on the spot in a road accident in Bihar's Muzaffarpur district. Police, who rushed to the spot after getting information about the accident, sent the bodies for postmortem. That's where the investigation of the case has begun. After the accident, there was a commotion among the families of the deceased.

According to the information, the accident took place near Ganora under the Karja police station area. There were 3 young men going on a bike. An unknown vehicle hit the bike hard. This led to the loss of lives of young people. People in the vicinity reported the accident to the police. Acting on a tip-off, the police took the body into custody and sent it for post-mortem. That's where the action of the accident has begun.

Chance to get job in Kendriya Vidyalaya without exams, know the whole process

VIDEO! Shilpa-Madhuri stunned to see 'World Record' on the stage of 'IGT' 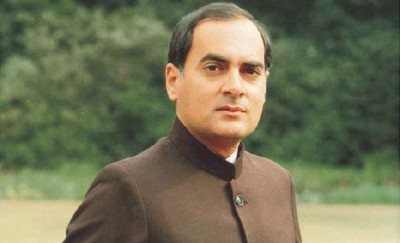 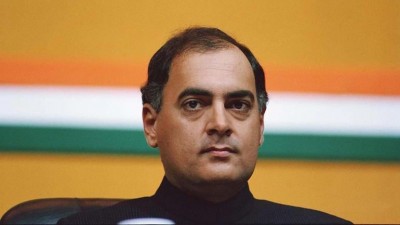