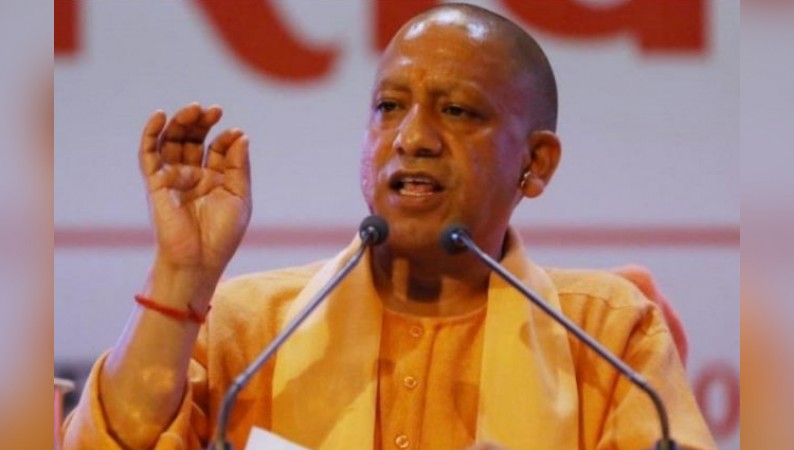 Uttar Pradesh: Day after the Kanpur incident, Uttar Pradesh Chief Minister Yogi Adityanath on Thursday ordered the dismissal of police personnel from service who are involved in very serious crimes. Tainted personnel will not be deputed to important positions in the field.

Yogi Adityanath said, "There should be no place for such people in the police department. Identify such people with proof and provide a list. Action will be taken against all as per rules."  Recently there have been complaints of some police personnel indulging in illegal activities, reacting to which the  Chief Minister has said that this is not acceptable at all.

Earlier on September 28, a Kanpur based businessman died during a raid at a hotel room in Uttar Pradesh's Gorakhpur, following which six policemen were suspended.

According to the statement by the Gorakhpur Superintendent of Police (SSP) Vipin Tada, it reads:"Six police personnel have been suspended for negligence during a raid at a hotel room, in which a man was injured. He was later hospitalised but succumbed to injuries. The matter to be probed by SP North."  As per the post mortem report, businessman Manish Gupta sustained injuries on the face, head and several other parts of the body.

UP CM Yogi Adityanath to launch helpline for women entrepreneurs