UP: Big relief to Kumar Vishwas Noted poet Kumar Biswas got a big relief today i.e. In fact, in 2014, the Amethi police had sent files of cases registered against him to the state government during his contest from Amethi to the Lok Sabha elections. Governor Anandiben Patel has allowed the withdrawal of cases registered against Kumar Vishwas at the request of the state government.

On the other hand, the District Collector has made a statement saying, "He has not received any letter in this regard. Also, inform all of you that Kumar Vishwas contested the Lok Sabha elections in 2014 from Amethi as a candidate of the Aam Aadmi Party. During that time, he was booked by the police for creating a ruckus, violating the model code of conduct and blocking roads. In fact, three others, including Delhi Chief Minister Arvind Kejriwal, were also accused in the case.'' Talking about Kumar Vishwas, a case against him as well as all the accused was registered in Gauriganj Kotwali in offence Sl.

Big gift to Doctors in Maharashtra! 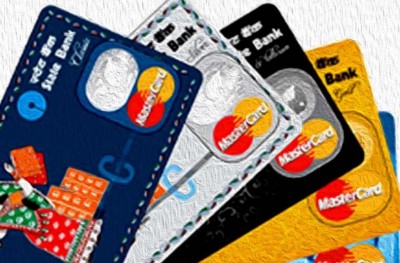