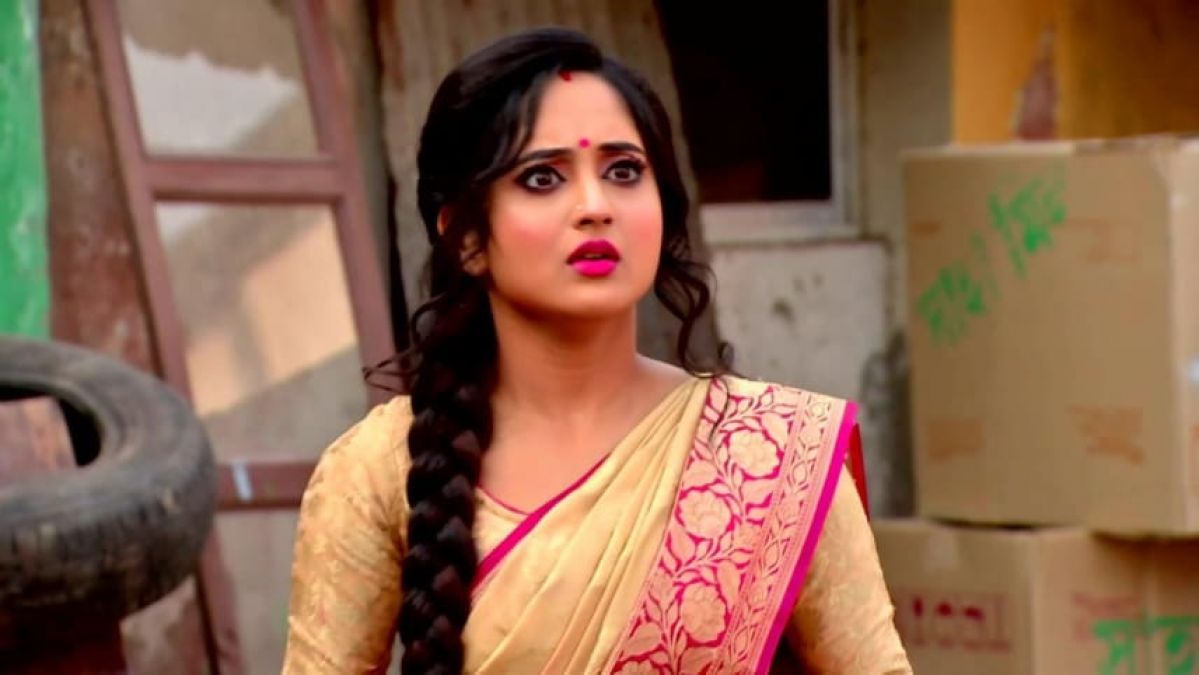 Omi locks Sid and Mithai in a room and leaves with his men in the most recent episode of Mithai. Omi wants to interrupt the sweet hub's official opening, which will take place today in the presence of the minister. Omi leaves the house and is unable to start the car. Mithai, meantime, informs Sid that she took the car's key.

The Modak family is having a difficult time in the sweet hub. They are still unable to contact Mithai or Sid over the phone and are unsure of their whereabouts. Siddheshwar asks questions about Som's departure. Som, who was upset when Sid questioned him about his alleged involvement in the confectioners' kidnapping, tells his side. But, deep down, Som is regretful for allowing Mithai and Sid to travel to the Saha Mill alone.

Omi, on the other hand, screams at his men for misplacing the key. One of Omi's men, Jagannath, walks into the mill to look for the key. Mithai beats him up till he passes out. Sid defeats the most of the thugs one by one. Finally, Omi enters the room and engages Sid in a battle.

Siddheshwar, feeling powerless, decides to call off their plans to open the sweet centre. Others, on the other hand, urge him not to give up so quickly. Meanwhile, Samaresh shows up. The Modak family decide to travel to Saha Mill in search of Mithai and Sid.

On the other side, Omi and Sid engage into a major fight. Mithai ultimately hands the gun over to Sid after he beats up Omi. Sid points the gun at Omi.