Japan: According to the United State Department of Defense, US Secretary of Defense Lloyd Austin and Japanese Defense Minister Nobuo Kishi spoke on the phone and decided to hold a 2+2 meeting with their respective foreign policy leaders.

During the conversation, Austin and Kishi both underlined their commitment to regional security and stability, as well as the strength of the US-Japanese partnership.

"Secretary Austin and Minister Kishi discussed ways to strengthen defence collaboration to preserve regional deterrence, and agreed to host a Security Consultative Committee '2+2' meeting at a soon as possible," the Pentagon said late Friday in a statement.

The ministers also emphasised the value of tight trilateral collaboration between the United States, Japan, and South Korea. 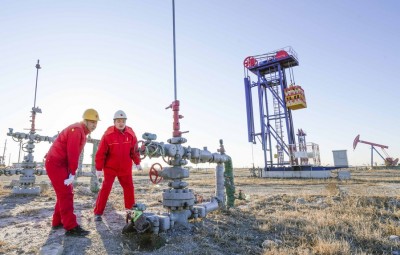