US Defense Minister on 3-day visit to India, know the reason of visit New Delhi: US Defence Secretary Lloyd J. Austin arrived in India on Friday on his 3-day visit. Austin has met PM Narendra Modi on his arrival in New Delhi. Meanwhile, they agreed to enhance the strategic partnership with India for peace, prosperity, and stability in the two countries, while discussing the situation in the Indo-Pacific Ocean region. The relations between the two countries are based on shared values of democracy, rules of pluralism, Austin reiterated the US government's continued commitment to strengthening bilateral defense ties during the two countries.

PM Modi and Austin meet: PM's office in a statement issued said that amidst the meeting, PM Modi called for his vision for a strategic partnership between the two countries. Meanwhile, he has further emphasized the important role of Indo-US bilateral defense cooperation. The statement said PM Narendra Modi spoke to Austin to convey his best wishes to President Joe Biden on his election.

New US Defence Minister's first visit to India: It has revealed that new US President Joe Biden has named the charge on January 20, 2021. After taking over his chair, new US Defence Secretary Austin arrived in India on Friday on a three-day visit. His visit is aimed at further strengthening bilateral defense and security ties in the region, including the Indo-Pacific. Austin will begin his official visit today at 9:45 a.m. to make a wreath at the National War Memorial. Thereafter, he will be given a guard of honor at Vigyan Bhawan at 10:30 am, a bilateral meeting with Rajnath Singh at 11 am and a press dialogue in the afternoon. 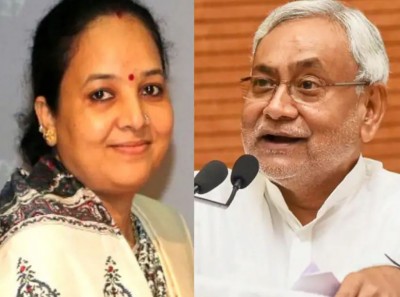