WASHINGTON: Encourage by vaccinations and government supports, the United States economy grew at a solid 6.5 percent annual rate last quarter in another sign that the nation has achieved a sustained recovery from the pandemic recession. The total size of the economy has now surpassed its pre-pandemic level

The report released on July 29, from the Commerce Department, estimated that the nation's gross domestic product - its total output of goods and services - accelerated in the April-June quarter from an already robust 6.3 percent annual growth rate in the first quarter of the year. The figure was less than analysts had expected, but the economy was likely held back mainly by supply shortages in goods, components and labour. For all of 2021, the economy is expected to expand about 7 percent. That would be the strongest calendar-year growth since 1984. And it would mark a sharp reversal from last year's 3.5 percent economic contraction - the worst in 74 years - as a result of the pandemic.

Yet overhanging the rosy economic forecasts is the possibility of a resurgent coronavirus in the form of the highly contagious delta variant. The U.S. is now averaging more than 60,000 confirmed new cases a day, up from only about 12,000 a month ago. 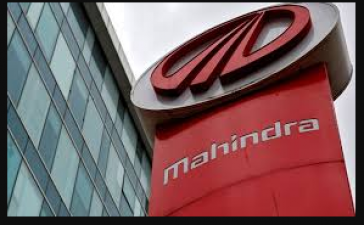