KABUL: The United State government suspends negotiations with the Taliban on the release of Afghan assets.  According to a major American publication, the US government has decided against releasing about USD 7 billion in foreign reserves held by the Afghan central bank.

Following the assassination of the al-Qaeda leader in Kabul, The Wall Street Journal reported on Monday that the US had also terminated talks with the Taliban on the funds.

According to Pajhwok News, the release of the funds is essential to Da Afghanistan Bank's attempts to resume crucial processes that would help control inflation, stabilise the Afghani exchange rate, and strengthen the economy.

The US had indicated in July that it will undertake discussions in Doha with a senior Taliban delegation about defrosting Afghanistan's foreign reserves.

The Joe Biden administration is looking for guarantees that the assets of Da Afghanistan Bank (DAB) will be used to aid the Afghan people as the Taliban regime tries to obtain them. 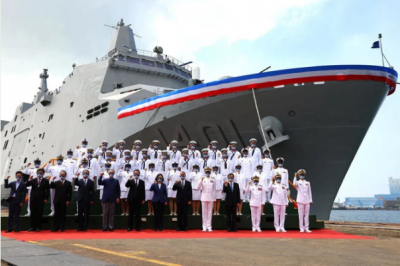