Washington: The US House of Representatives on Thursday passed a package of seven appropriations bills to fund most federal government agencies for the new fiscal year starting on October 1 to avoid a potential government shutdown. The House passed the package in a 219-208 vote along party lines that would provide around USD 617 billion to fund the departments of agriculture, education, energy, health and human services, interior, labor, transportation, treasury, and other agencies, as per media reports.

"After the devastation of the pandemic and decades of disinvestment, the American economy caters increasingly to the wealthy and leaves the middle class, hard-working families, small businesses, and the vulnerable behind," House Appropriations Committee Chairwoman Rosa DeLauro said in a statement on Thursday. With these bills, we are reversing these trends and investing in the American people," DeLauro said.

However, the Senate is yet to take up any appropriations bills for the new fiscal year. Analysts have, however, said that Congress is no closer to a bipartisan funding deal that would stave off a government shutdown in two months. The vote came after the House on July 28 night passed two bills that would provide about USD 67 billion for the State Department, foreign aid programs and the Legislative Branch, largely along party lines. 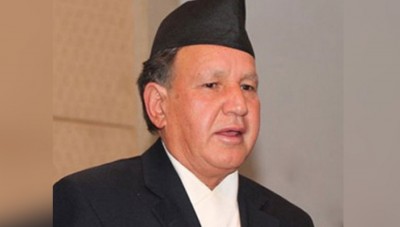