US Open 2019: Bopanna and his partner win the match in just 55 minutes, Leander Paes loses! 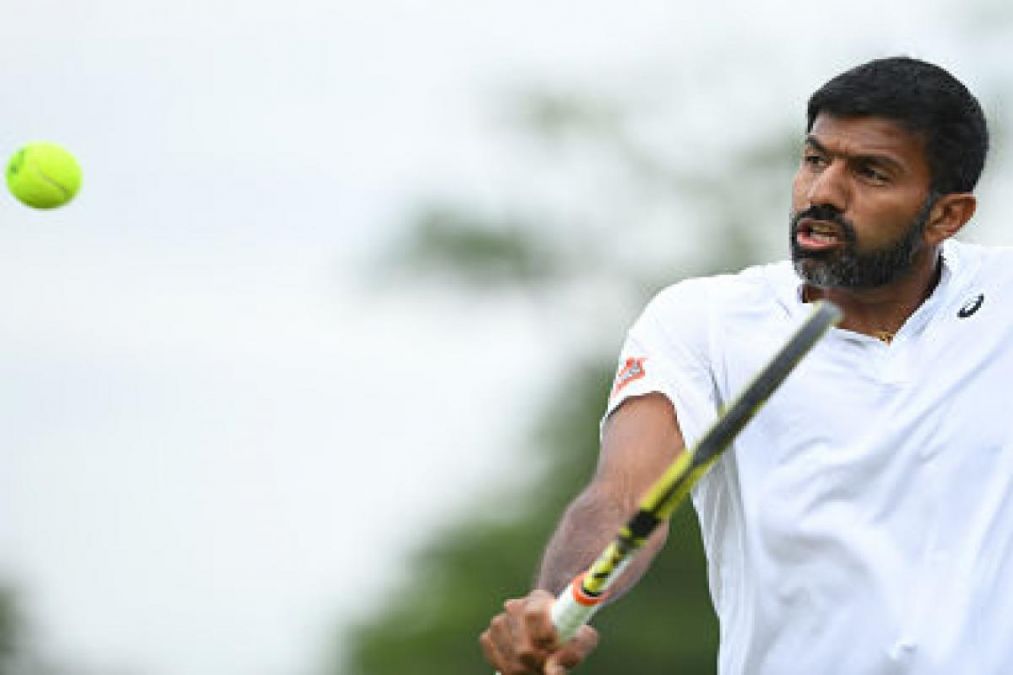 Friday was a mixed day for India at the last Grand Slam US Open of the year. Let us tell that Rohan Bopanna of India along with his partner Denis Shapovalov has reached the second round of men's doubles. Also, veteran Leander Paes and his partner Guliremo Duran had to face defeat.

This legendary England spinner will play in Ranji Trophy

For your information, let me tell you that in the first round, Bopanna and his Canadian partner defeated Pierre Hedges Herbert French. Paes and Guliremo Duran lost to Mimomir of Serbia and Caspar Rude of Norway.

In a fascinating match played on Friday night, Bopanna and his partner beat the fourth-seeded pair of Pierre Hayes Herbert in straight sets in just 55 minutes. The pair won the match 6-3 6-1. The pair of Bopanna and Shapovalov lost their service twice in this match while breaking the service of their rival pair six times.

On the other hand, Paes and his Argentine partner Guliremo Duran lost in straight sets against Mimomir of Serbia and Caspar Rude of Norway. The pair had to look out of the tournament after losing 5-7 2-6. 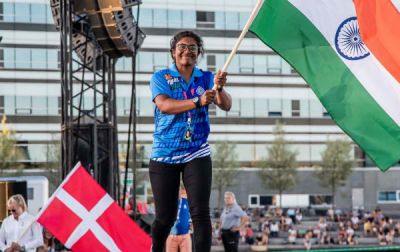 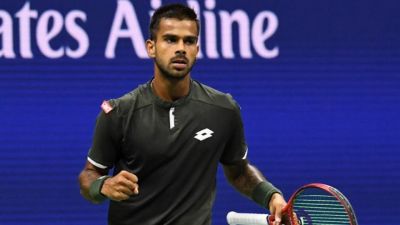 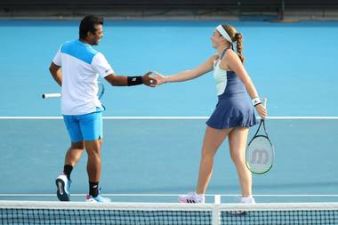 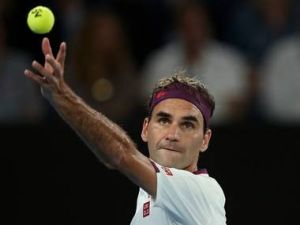 Australian Open 2020: The story of this player who gives tough fight to Federer 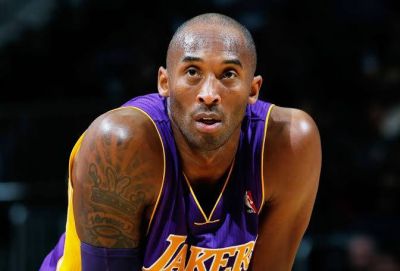 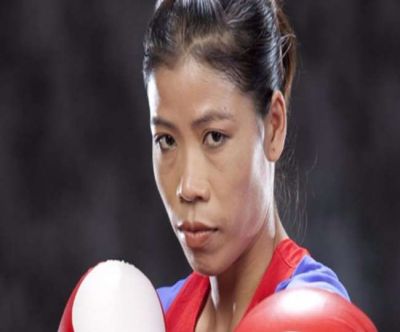