WASHINGTON:  As a result of the US Supreme Court's decision to overturn a 50-year-old decision that legalised abortion in all 50 states, millions of women in the United States are expected to lose the legal right to abortion.

As per BBC reports on Friday, the court struck down the landmark Roe vs Wade decision, weeks after an unprecedented leaked document suggested it favoured doing so.

Since individual states can now outlaw the technique, the ruling will fundamentally alter US abortion rights. New limitations or bans are anticipated in half of the US states.

The Supreme Court's decision will immediately make abortion illegal under13 trigger legislation that have already been passed.

A number of others are likely to pass new restrictions as soon as possible. In total, abortion access is expected to be cut off for about 36 million women of reproductive age, as per the research from Planned Parenthood, a healthcare organisation that provides abortions. 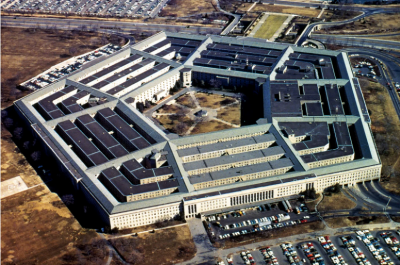