Son who was shopping for father's funeral died in accident 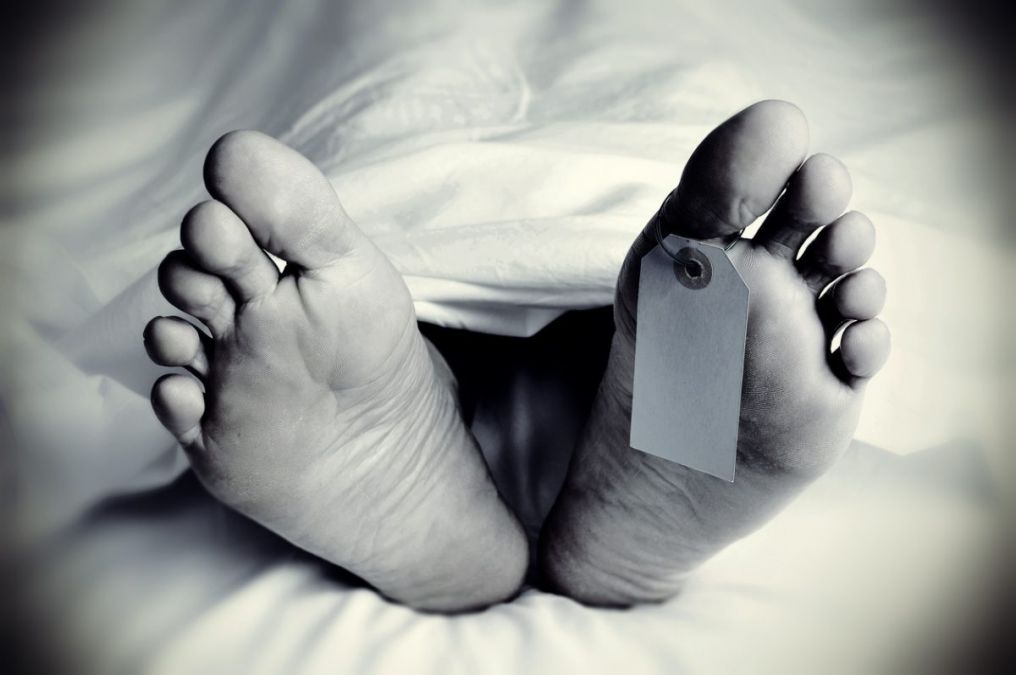 Lakhimpur: In Lakhimpur district of Uttar Pradesh, a person shopping for the last rites of his father died on the way when a van hit his bike. The accident occurred on Saturday at the Mitauli-Magalganj link road. When the deceased Sunil Kumar (32) was brought to the Community Health Center, the doctor declared him dead.

Doctors said that he died due to severe head injury as he was not wearing a helmet. The van driver managed to escape from the spot, but passers-by noted the registration number of his vehicle. An FIR has been registered against the owner and driver of the van under various sections of the Indian Penal Code. The dead body has been sent for post-mortem.

The last rites of the son will be held on Sunday along with the body of the father. According to reports, Ram Asare, father of Sunil Kumar, who hails from Shivpuri village, died on Friday night after a long-running illness. Family members were preparing for the funeral on Saturday. Sunil was asked to purchase some materials used in this work from outside. He was going to market shopping that this incident happened to him.