UP: Father shot son after dispute over milk 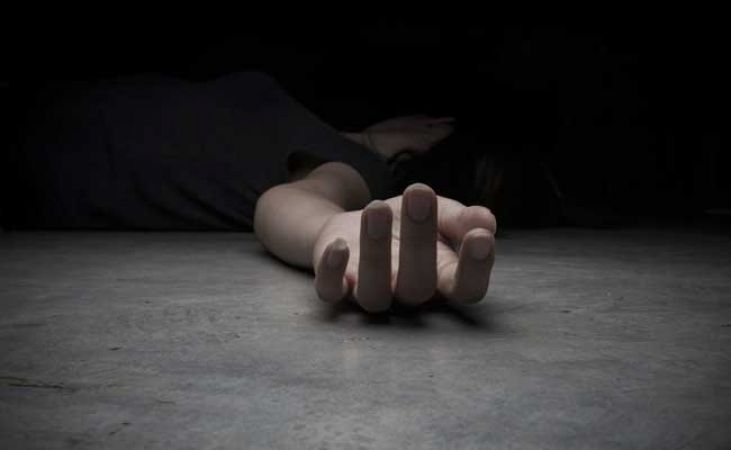 Recently, the case of crime is reported from Pilibhit district of Uttar Pradesh. In this case, there was a dispute about bringing less milk and father shot the son. According to the information received in this case, the father also shot the brother who came to rescue him. At the same time, he also shot himself.

According to information received in this case, father and son died, while the injured brother is undergoing treatment. It is reported that a woman of the family has also been attacked and the police reached the spot after receiving the information and sent the dead body of the father and son for postmortem. In this case, it has been taken under Ghungchhi Chowki of Puranpur Kotwali in the district and it is being described as village Sohanna. It is reported that Sardar Gurmukh Singh's son Shankar Singh had a dispute with his son late on Monday evening. The reason of this dispute is that the son is told to bring only his drinkable milk and on the other side people are talking about firing in a fight with his brother.

The police is talking about firing in the dispute started with milk. In this case it is also being claimed that Gurmukh Singh's son had brought only milk for his drinking. There was a dispute between father and son about this. The dispute between father and son increased so much that bullets went off. On the other hand, Additional Superintendent of Police Rohit Mishra, who investigated the case, said that "there was a fight between the two brothers over milk." In the quarrel, Gurmukh fired from his license rifle and shot himself. The police is also accepting milk as the reason for the fight.

Dehradun: Wife murders his husband along with 22- year- younger boyfriend

Neighbors misbehave with female doctor due to Corona