''The cancellation of agriculture law is a historic decision'', CM Yogi 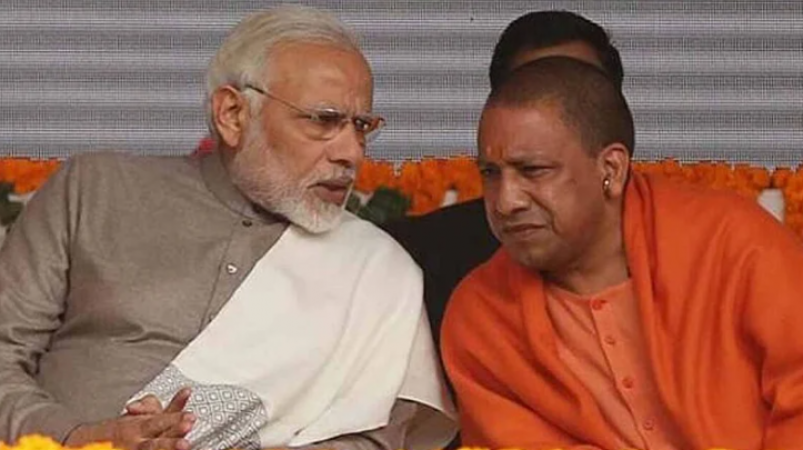 Three agricultural laws have been repealed by the Central Government today. The Central Government will shortly issue a resolution in Parliament, following which it will be repealed. Following Prime Minister Narendra Modi's announcement today, Uttar Pradesh Chief Minister Yogi Adityanath praised the national government's move, calling it a "historic step."

On behalf of the Uttar Pradesh administration, Chief Minister Yogi has expressed his warm greetings to the Central Government and Prime Minister Narendra Modi. We all know that farmers' organisations have been agitating about agricultural regulations, and today on Guruparva, PMji chose to drop three agricultural legislation using the language of discussion in democracy, according to CM Yogi. This has been a historic task and I welcome this decision. He has said that from the very beginning, a large community believed that such laws were going to play an important role in increasing the income of farmers. But despite that, farmers' organizations opposed it.

Come and join us in forming a committee for MSP: Where it was found that, despite the government's efforts to foster discourse at all levels, According to Chief Minister Yogi, there may be some deficit on the part of the people, which led us (the administration) to fail to persuade them someplace, forcing them to pursue agitation. The UP government has welcomed the federal government's move to repeal three agricultural laws and create an MSP committee, according to Chief Minister Yogi. On the occasion of Guruparva, Cm Yogi has addressed the people.