BHU to include 'Bhoot Vidya', new course will come in 6 months 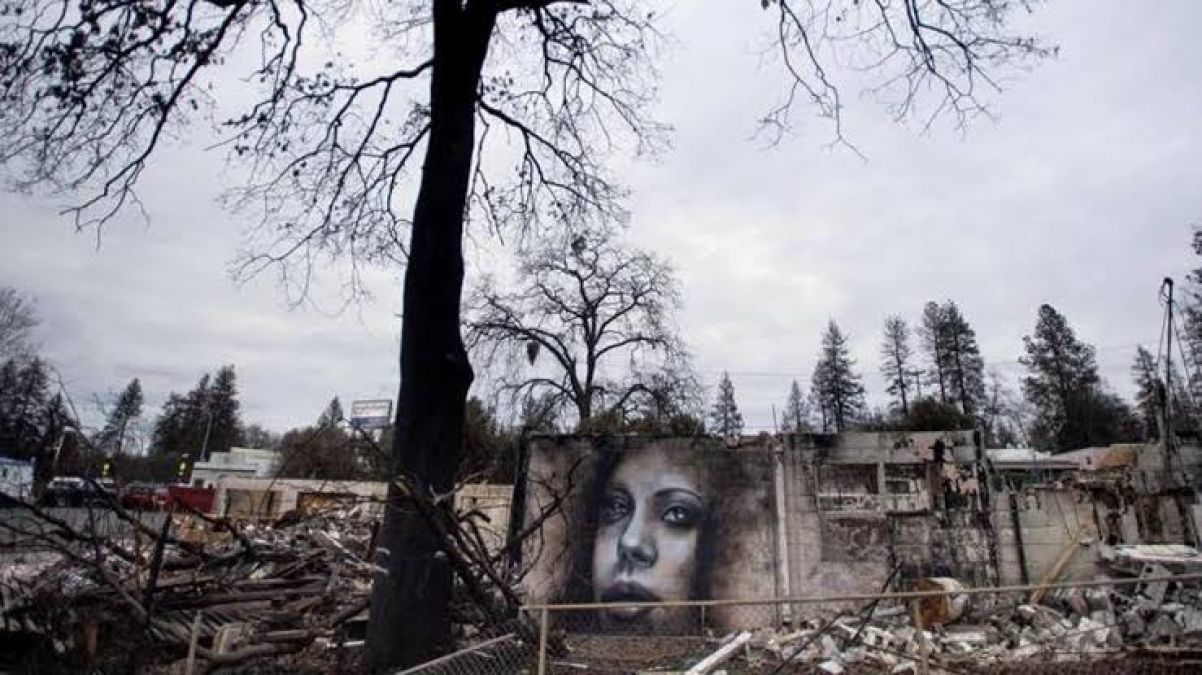 Varanasi: You all must have heard about general education. At the same time, the horror from the world of ghosts continues in the scientific era. All the claims of people have been made from time to time about ghosts. Between values like Atma Parmatma and Phantom Vagina, the capital of Sarva Vidya, Kashi Hindu University, will now also study ghost education. After six months of study, students will also be given certificates. The purpose of this course is to remove the superstition spread in the village-countryside. It is also known as home medicine. All these exercises will be done in the Ayurveda faculty of the Institute of Medical Sciences. Prof. who has done research on ghost education. Its syllabus has also been formed under the leadership of VK Dwivedi. From January 2020 its studies will also be duly started at Kashi Hindu University.

According to the information received from the sources, it has been learned that psychosomatic treatment of mental illness is done in a scientific manner and people will be told to use this method to remove superstition within the people. Apart from this, how to fight and overcome the failures will also be taught under this course. Students who get certificates from here will also practice in the society. He will clear the misconceptions about ghosts, planets, psyche from the minds of ordinary citizens. Apart from this, colitis will cure any type of mental injury except depression. Not only this, if necessary, the patient will be given related medicines and treatment will also be done.

Ancestors of humans lived at this place for the last time, research revealed important information

Team India win most matches in the year 2019, left Australia behind