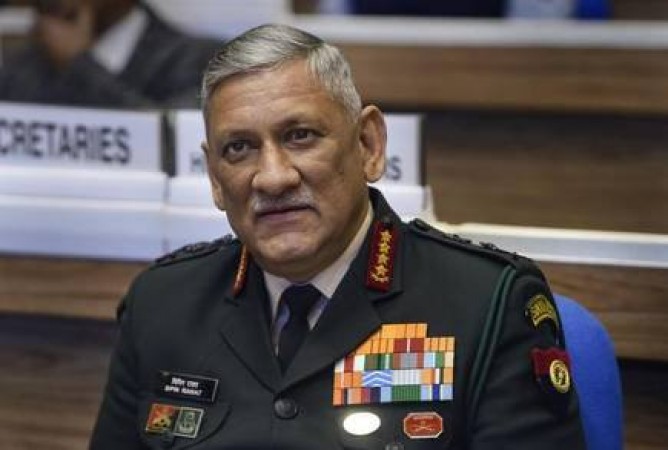 In Tamil Nadu, an Army MI-17 helicopter met with an accident in Kannur on Wednesday. Chief of Defence Staff (CDS) General Bipin Rawat was also on board the helicopter.  Where it has been found that 4 officers have lost their lives in the accident. Their names are yet to come up. While 4 people have lost their lives so far, it is also said that only 3 people have been reported injured so far.

Let us tell you that rescue is still being carried out, some time ago it was reported that general Bipin Laxman Singh Rawat, CDS, was badly injured in the incident, he has been rushed to the hospital for treatment, not only that, the Defence Minister is also aware of this to PM Narendra Modi.

Reports say that while everyone is praying for Bipin Singh, Madhya Pradesh Legislative Assembly member Indra Singh Parmar shared a post on KOO and prayed for him, writing that there was sad news of a military helicopter crashing in Coonoor, Tamil Nadu. ''I pray for the well-being of all, including the Chief of Defence Staff General Bipin Rawat ji.''