Vodafone Idea i.e. Vi's portfolio is also offering several offers. The company has now launched new international unlimited roaming packs. The latest plans of the telecom operator start at Rs 599 and can go up to Rs 5,999. These plans are being offered with  a validity of 24 hours to 28 days.

Where will you get the benefit of roaming?: If you are a consumer who is always  traveling abroad, then these plans will prove to be beneficial for you. Let's know what's available in the company's latest plans. The benefits of these plans will also be available to users travelling to UAE, UK, USA, France, Germany, Indonesia, Italy, Australia, Thailand and Brazil.

What will be found in these packs and how much is the validity?: In which users will also be given the benefit of data with unlimited voice calling support. Vi Postpaid Roaming Packs is being offered with the Always On feature. That is, even after the subscriber pack in international roaming is over, you are not going to have to worry about excessive rates. 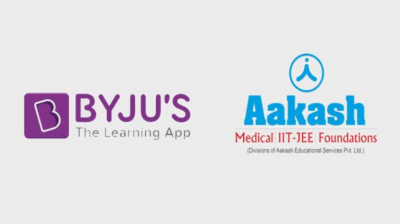