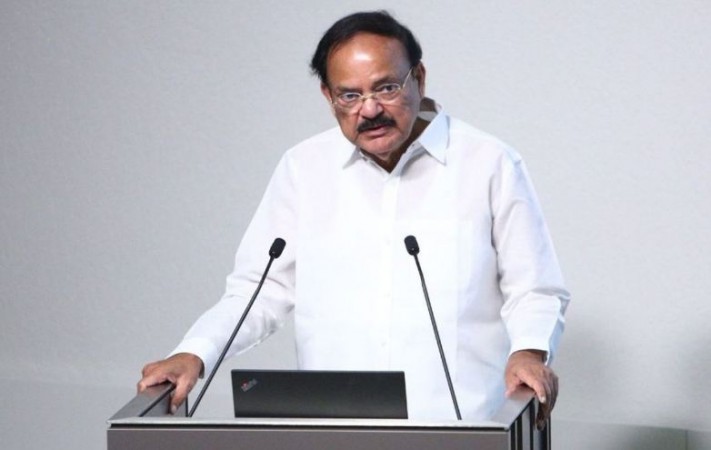 Shillong: India’s Vice-President M Venkaiah Naidu, During his Shillong visit on Monday advised the North-Eastern Council (NEC) to propel the region on a resurgent phase of accelerated development by quickly resolving issues that have been impeding its progress.

Speaking at a workshop on "Changing role of the north-eastern council in the development of north-eastern region", Naidu pointed out that India's progress can’t be complete if there was uneven progress in various regions, according to a press statement from the Vice President's Secretariat.

The North-Eastern Council is the nodal agency for the economic and social development of the North-eastern region consists of 8 states - Assam, Arunachal Pradesh, Manipur, Meghalaya, Mizoram, Nagaland, Sikkim and Tripura. He suggested to the North-Eastern states to share best practices in varied fields and obtain mutual benefit. "India should work as Team India- Centre, states and local bodies working together on developmental issues to find solutions", Naidu added. Further, Citing various initiatives including Swachch Bharat Mission and 'Housing for All' in this regard, he expressed confidence that the North-Eastern Council will also be guided by this new ethos and policy environment.