The two are said to be tying the knot on December 9. The two will get married at Fort Barwara, a resort in Sawai Madhopur, Rajasthan. This has been confirmed by a source close to Katrina Kaif. The source has told that both of them will get married according to Hindu customs on December 9, while their families and close friends will attend this wedding ceremony. The music and mehndi festivals are said to be held in Rajasthan on December 7 and 8 respectively. Vicky and Katrina are trying their best that no news related to their marriage should come in public.

However, reports of the two getting married are spreading rapidly. Vicky's cousin had recently even reported the news of the wedding as a rumour. In fact, he said that Vicky and Katrina are not getting married. If something like this had happened, everyone would have known. Although no official announcement has been made yet, sources are telling the marriage to be confirmed. 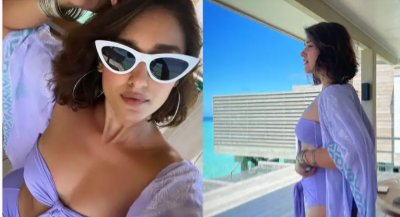