The wedding of Bollywood actress Katrina Kaif and actor Vicky Kaushal has sparked a lot of interest among fans. Every day, more revelations about the couple's marriage emerge. So far, neither Vicky Kaushal nor Katrina Kaif have issued an official comment. Vicky and Katrina are rumoured to be having a regal wedding in Rajasthan.

This wedding, however, will only be attended by a restricted group of people. Not only that, but the pair has also placed a variety of marital limitations. Now, new information regarding Katrina Kaif has surfaced, making Vicky's followers shake with delight. Katrina Kaif is set to marry Vicky Kaushal, as everyone knows. Katrina Kaif is reportedly studying Punjabi ahead of her marriage, according to sources. Katrina's decision would not only make it simpler for her to engage with the Kaushal family, but it will also boost her career as an actor.

Since the same news came, his followers have been overjoyed. Katrina Kaif and Vicky Kaushal are reportedly getting married at a hotel in Sawai Madhopur, Rajasthan. On Friday, representatives from the district administration met to discuss the wedding. Officials stated that the conference was held to address the law and order discussions of the marriage programme. 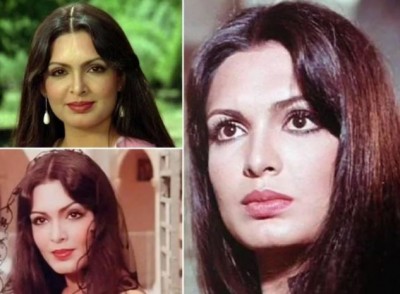