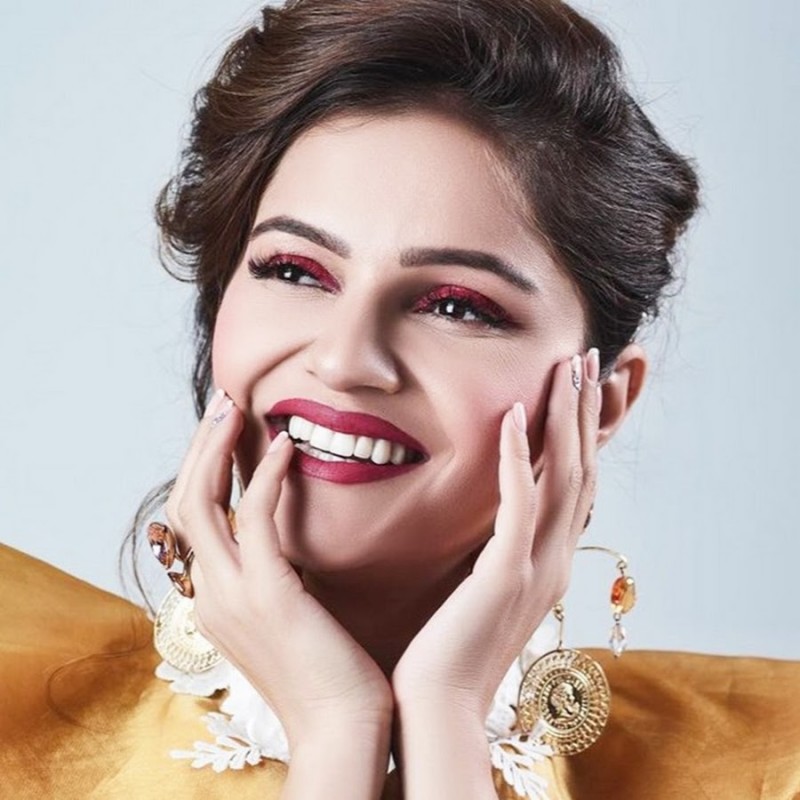 Popular television actress Rubina Dilaik has been in the news only after winning the award for the country's biggest and most popular TV reality show Bigg Boss 14. She is also very active on social media. They keep sharing their photos and videos. Now she has shared a video where she is seen turning from simple to glamorous as soon as she flips her hair. This video of her is being loved by the fans.

The video has been liked by more than 1.5 lakh fans on Instagram. Rubina is first seen in light green and white top-pants. But as soon as she flips her hair and turns around, she suddenly changes her look to glamorous. She looks very stunning in a black dress. Fans are reacting strongly to this video. A fan said you are a combination of talent, skill, attitude. Someone wrote, 'You steal your heart.'

Rubina had earlier shared a beautiful photo of herself in which she is seen moving random dance. Rubina is wearing a stylish pastel blouse with a beautiful lehenga in the pictures. She has also completed her look with maroon velvet boots. "Life is a beautiful dance," shee wrote in the caption. Meanwhile, Rubina tested positive for corona a few weeks ago. She was in Shimla and had quarantine herself there. The actress kept giving her fans every update about her health.

Bharatha Sindhuri : a biopic on the life of IAS officer Rohini Sindhuri

OMG! The young man who slept on the roof of the train, creates panic 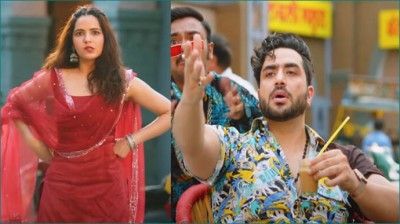 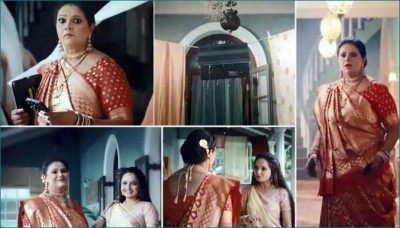 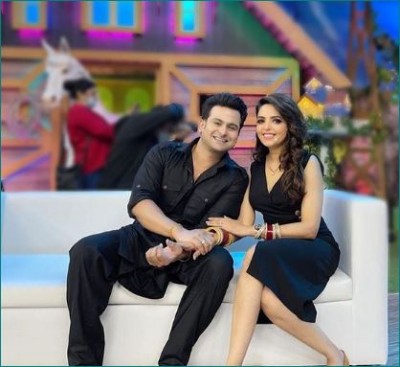 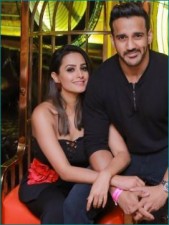 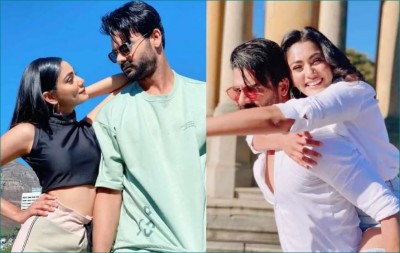 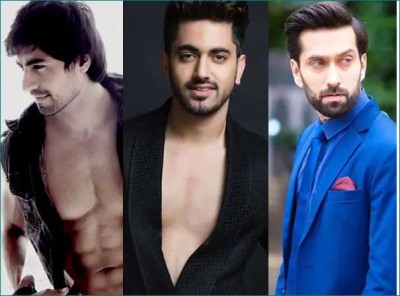