Later on Wednesday, Vietnam's envoy to India Pham Sanh Chau thanked New Delhi for delivering oxygen and oxygen concentrators in time to save thousands of lives in Vietnam during the pandemic. Last week, the Vietnamese Foreign Minister had thanked India for the supply of 300 oxygen concentrators and 100MT of liquid medical oxygen. "Greatly appreciate the gift of the Government and People of India for 300 oxygen concentrators and 100MT of liquid medical oxygen. This is a true testament to the sound and strong Vietnam-India Comprehensive Strategic Partnership," Son had tweeted.

America will continue to bomb ISIS-K terrorists, US Army General told the plan

We are custodians of Taliban, where he took education and shelter- Pakistani Minister Sheikh Rashid 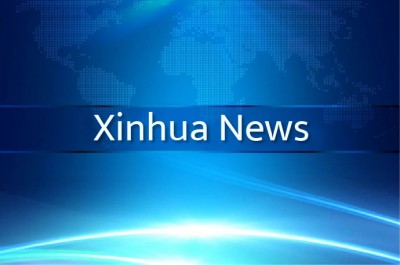