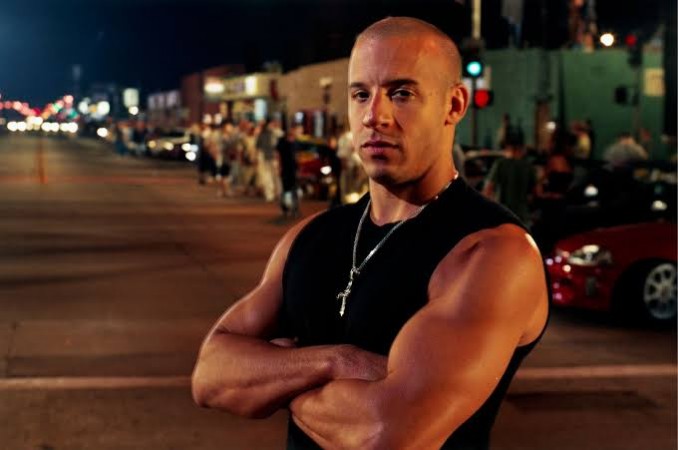 Worldwide popular personality of Hollywood Vin Diesel lives his life a quarter mile at a time. Today, on July 18, actor celebrates his birthday. The long-going franchise Fast and Furious partner has won millions of hearts with his creative action-adventure street racing productions. On such a memorable day, we have got some interesting facts about the actor Vin for his fans.

Vin Diesel came back from the brink of obscurity in the mid-2000s. Surprisingly, after his come back he is now one of Hollywood’s highest paid actors. With the Fast & Furious franchise he has been a part of for close to 2 decades lead him to now produce the film. Diesel has amassed a fortune and has gain worldwide fame. Under his leadership, the franchise has become a benchmark for Hollywood. Interestingly, the actor who gain fame with his tough personality and smart looks has a real name except Vin Diesel. Diesel has never met his biological father, and his real name is Mark Sinclair. Maybe so, he never really spoken about his youth, other than to say that he is ‘definitely a person of colour’. In the early 2000s, Diesel was leading three major Hollywood franchises – Fast & Furious, Riddick and xXx. After a few years of his films not working at the box office, Diesel returned to the limelight with the revamped Fast 5. According to Fox News, Vin divulged during an interview that Universal Pictures wants to close out the saga in two parts. The actor said the final two films could potentially release in 2023 and 2024 which means Fast and Furious franchise will close filming after 11th part of the film. Vin starred as Dominic Toretto since the franchise’s inaugural film The Fast and Furious in 2001. The movies have since become big earners at the domestic and international box office.

The actor had a proudy moment when he said that his dreams have come true in his career as an actor, with the ninth installment of Fast and Furious already making waves at the box office by raking in USD 66 million so far. So, we wish this journey of him never ends and he continues to thrill his fans. Wishing birthday greetings to wonderful actor worldwide, Vin Diesel. 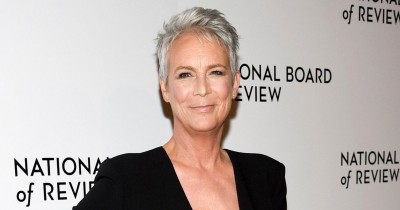 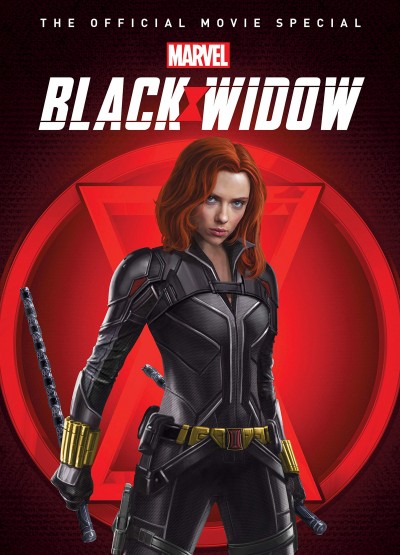 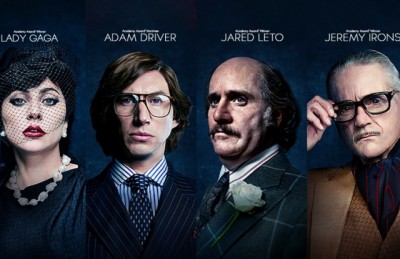 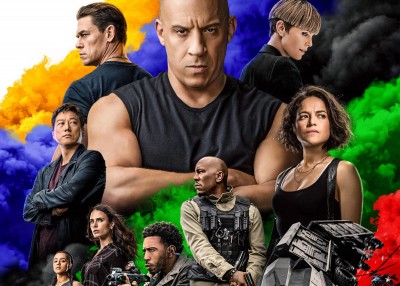 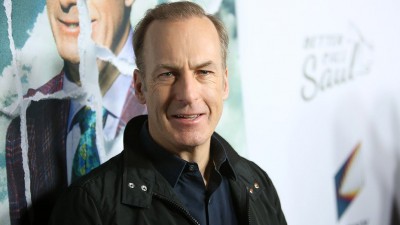 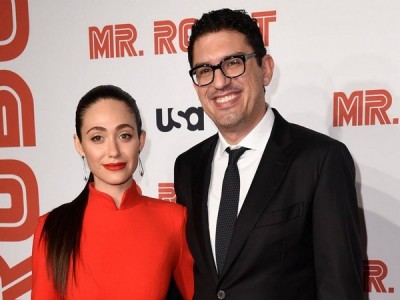