Kolkata: Violence that started after the Assembly elections in West Bengal has not stopped. The latest case has come to light from Kolkata. Violence broke out between two communities in Ballygunge Tiljala and Chandannagar here on Thursday. A large contingent of security personnel was deployed in south-east Kolkata following the incident. Though the police have not made any official statement in the matter, officials say a meeting of people from both communities has been convened to resolve the matter. The meeting continued till late in the night.

(1/3) Journalist Sanjeeb Basu was following up on a reliable lead that Hindus were being targeted today at Tiljala area in Kolkata. The atrocities were not only limited to people and properties, even Hindu Temples were attacked. pic.twitter.com/FeKyuZZQOD

Deputy Commissioner Sudeep Sarkar admitted to the communal riots and said senior officials are present on the spot and traffic and exit of people have been banned at present. The incident also came to the notice of Bengal Governor Jagdeep Dhankhar. Videos of the incident have also gone viral on social media in which policemen can be seen arrested. The incident of lathicharge has also been captured on camera.

However, during this time, the miscreants did not spare the police and ransacked their car. Governor Dhankhar said law and order in the state is deteriorating. He also mentioned the incident of violence at Chandannagar in Hooghly on Wednesday. He also asked CM Mamata Banerjee to take steps to maintain peace and take care of the situation with kolkata police. He advised the culprits to be punished and said that anarchy is the enemy of democracy. 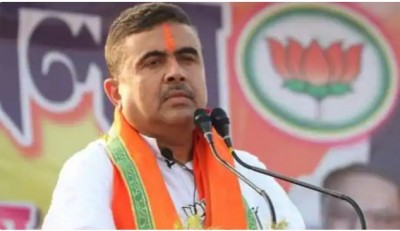 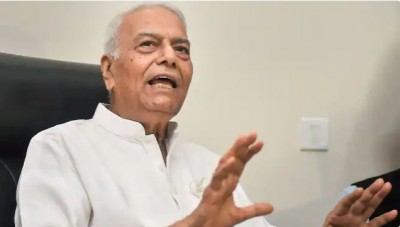