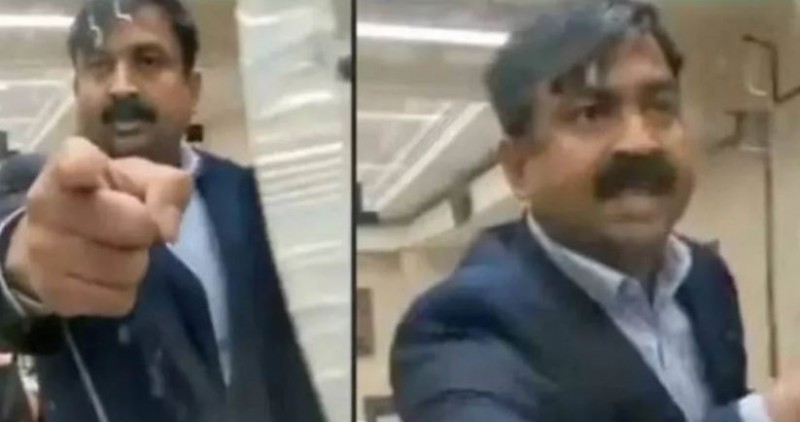 There is a video on social media day in and day out. Now even at this time, a video has surprised people. The video clearly shows that a woman had to go through a very bad experience at the New York Consulate to come to India. In fact, while applying for a visa, the authorities turned red with such anger at the woman that they threw the woman's form down and refused to grant her visa. The video of the officer shouting is currently going viral on social media.

Disgusting rude behaviour by an Indian consulate officer in New York towards a woman applying for a visa to perform the last rites of her father. Who does he think he is. He's a govt SERVANT hired to serve Indians not screw Indians. @IndianEmbassyUS @IndiainNewYork @DrSJaishankar pic.twitter.com/dLle0LPhIP

The viral video clearly shows 'A woman can be heard telling the officer, 'Father died, please give me a visa' My father passed away the day before. The officer returned the application and said, 'Take your money'. In the meantime, the officers were seen pointing their fingers and saying, 'Just keep your money and get out. '

In this video, the woman stands till the end, but the officer does not agree. According to some media reports, the incident is said to have taken place on November 24. However, now that the video has surfaced, people were furious. Many people are expressing their anger at the video. One user reacted to the video and wrote, 'Such treatment of an Indian is completely wrong in the Indian Embassy. Another user wrote, 'Being a short video clip, he also avoided holding the officer completely responsible. ’

On the other hand, after the video surfaced, the Indian Embassy shared the information from its official handle and wrote, "We have taken note of the complaint in this regard. The Embassy adopts high standards for the service of the public. At present, the Consular General has reviewed the matter himself. Following the information given in the video, it has been decided that disciplinary action will be taken against the officer concerned. ' 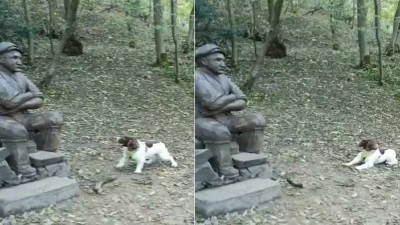 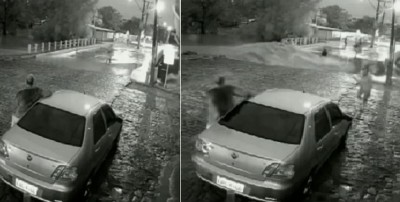 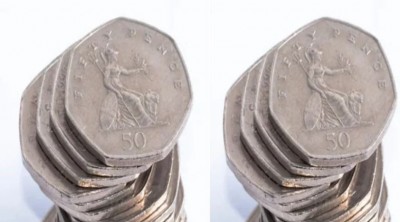 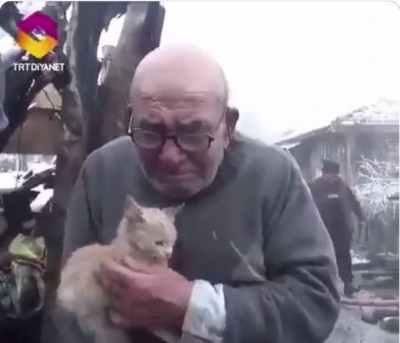 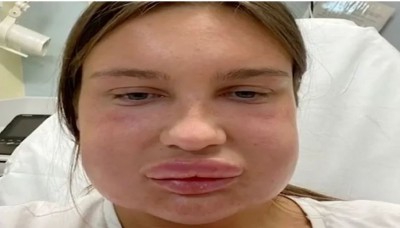