Former all-rounder Irfan Pathan praised Virat Kohli after India's thrashing of New Zealand in Mumbai, calling him "the best Test skipper the country has ever had." After the Kohli-led team smashed the Black Caps by 372 runs to seal the Test at the Wankhede Stadium on Monday, Irfan made the remark on Twitter.

India won their 14th successive series at home, and their 11th in a row under Kohli's leadership, with the triumph in Mumbai. With the victory in the home series, India gained 12 points and ascended to the top of the World Test Championship 2021/23 standings. They now have 124 rating points, which puts them ahead of New Zealand, which has 121. 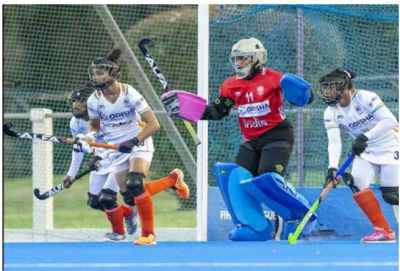