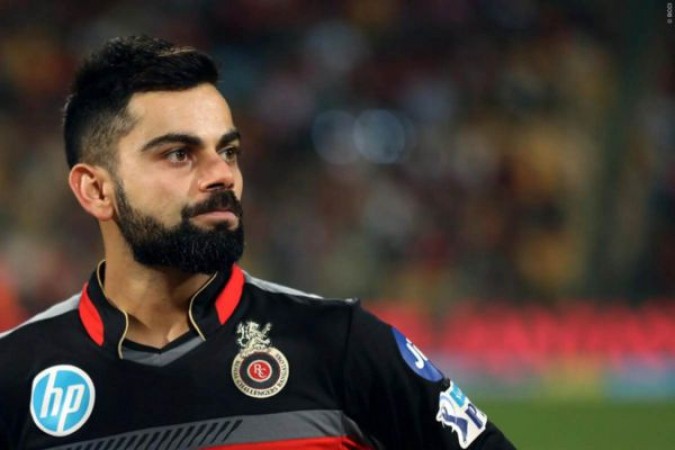 Abu Dhabi: Royal Challengers Bangalore (RCB) captain Virat Kohli said it was good for his team to lose the toss in this match after registering a one-sided win against Kolkata Knight Riders (KKR) in the Indian Premier League (IPL). KKR captain Eoin Morgan won the toss and elected to bat first. KKR could only manage 84 runs after losing eight wickets in 20 overs. Bangalore won the match by eight wickets.

After the match, captain Kohli said, "I was thinking of getting the new ball bowled to Washington Sundar. It was good to lose the toss because if we won the toss we would also choose batting." He said, "Our strategy is beautiful and the bowling was to start with Chris Maurice, but then we decided to go with Morris and Mohammed Siraj. Management has developed a system in which strategies are done correctly, nothing like this. We have Plan-A, Plan B and Plan-C. "

Siraj took three wickets for Bangalore. He gave the team a great start. Praising Siraj, Kohli said that last year, it was difficult for Siraj and many people lashed out at him. This year he has worked hard and is bowling brilliantly in the nets. He is now seeing the results but we want him to follow the process. 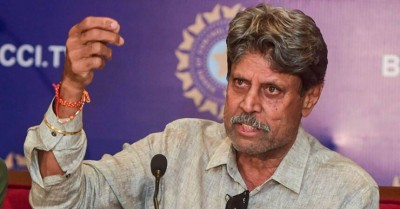 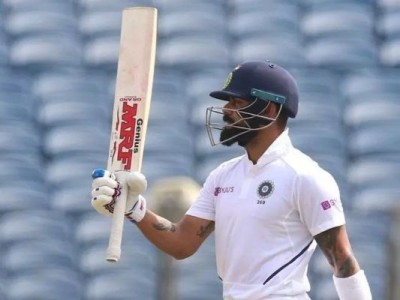 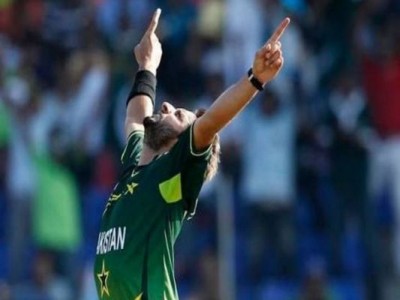 Shaheed Afridi gets captaincy again, will lead this team in LPL 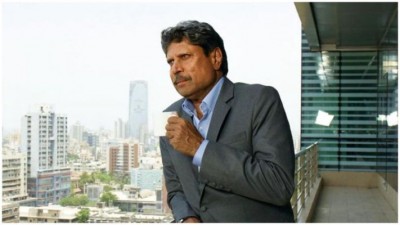 Kapil Dev discloses his favourite bowler, says, 'Batsmen get nervous in front of him' 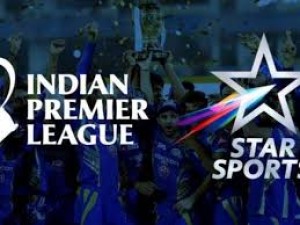 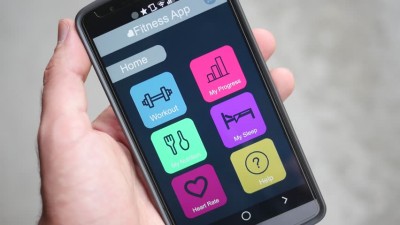