The lyrics of the song have been penned by legendary lyricist Gulzar. The music of the song has been composed by Vishal Bhardwaj. Song was recorded for a movie but for some reason, the song could not be included in the film. Lata Mangeshkar is very happy that her very special song is released after 22 years. Speaking on the occasion, she said, "Music is my life and So far I have been singing.'' The songs were written by Vishal Bhardwaj and Gulzar Ji. They are very good. The first song from Gulzar Ji's movie Machis 'Ae Hawa' and the second song 'Pani-Pani Re Khare Pani Re,' all of them were very good songs.

Tell you that Lata Mangeshkar has lent her voice to many thousands of songs in her career and has several records to her name. There was a time when Lata Ji used to sing 80 per cent of the songs of each movie. His pair was very close with Mohammad Rafi but there was a dispute between both of them regarding the matter of royalty. She has also received many great honours. These include many big awards and honours including the country's highest honour Bharat Ratna, Padma Vibhushan, Padma Bhushan, Dadasaheb Phalke Award, and National Film Award. 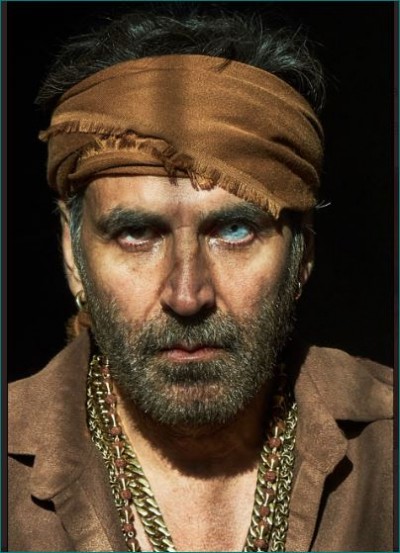