Vivek Agnihotri, The director of Kashmir Files is very active on social media and shares his views on different political and film industry related issues. The government has banned the Popular Front of India (PFI) and its affiliated organizations for five years. Many states had demanded a ban on the Popular Front of India.  The Ministry of home Affairs has also released a long list of black exploits of this organization. As soon as this catches the eyeballs of people they started reacting on it.

Director  Vivek Agnihotri congratulated the Narendra Modi government on the move and tweeted, "Finally, someone had the guts to ban PFI-the HQ of Urban Naxals - India's biggest enemies". "I am glad that I am seeing the defeat of Urban Naxals in my lifetime,

Meanwhile BJP Leader  Amit Malviya also took to social media and wrote,“One of the trustees of Rehab India Foundation, now banned by GoI, is Prof Muhammed Sulaiman. He is also the MP of the Indian National League. INL is a coalition partner of the LDF. Ahammad Devarkovil, incharge of Ports, Museums and Archeology, is the GS of INL. See the terror link?”  "Will Congress leaders like Salman Khurshid, who have in the past walked the path of ignominy, and unsuccessfully defended radical organisations like the SIMI, speak for the now-banned terror group?"

Speaking about PFI, Popular Front of India is now a banned Islamic organization in India. It was launched in Kerala in 2006 after three Muslim organizations floated after the Babri demolition in 1992 merged. The three organizations were the National Development Front of Kerala, Karnataka Forum for Dignity and Manitha Neethi Pasari of Tamil Nadu.The growth of PFI was phenomenal with units in 22 states. Its headquarters was initially in Kozhikode but later shifted to Delhi. 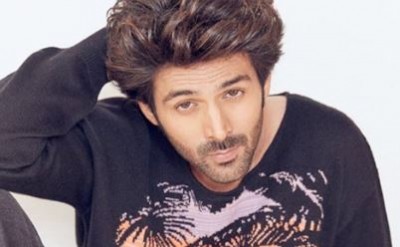