Earlier Airtel had announced a 20-25 per cent hike in tariff for various prepaid offerings on Monday. All that Vodafone Idea has announced a 25 per cent increase in all prepaid plans. The increased tariff is said to come into effect from November 25. According to reports, Vodafone Idea, which is currently in heavy debt, has issued a statement today.

Whatsapp to remove new feature soon, find out why 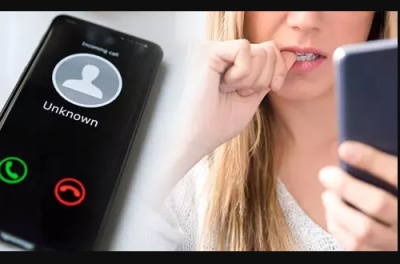