Vodafone Tax Case: Attorney General did not give any suggestion to centre Last month, Britain's telecom company Vodafone had won in the International Arbitration Court in its old tax dispute case with the India Government. The case relates to a tax demand of Rs. 22,100 crore from the company. The International Arbitration Tribunal had ruled that the demand for tax from the previous date of the country is against fair treatment under the bilateral investment protection agreement between the two countries.

The British company said in a statement, "Vodafone confirms that the Investment Treaty Tribunal found the case in favour of Vodafone. This is a decision taken with the general sanction, including India-appointed mediator Rodrigo Oremuno. Vodafone Group PLC had challenged the arbitration court against the tax demand made by the Government of India under the law of levying tax from the past date. The government had acquired the right to levy a tax on deals in the past date through a law passed in 2012. 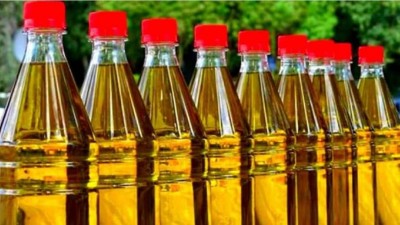