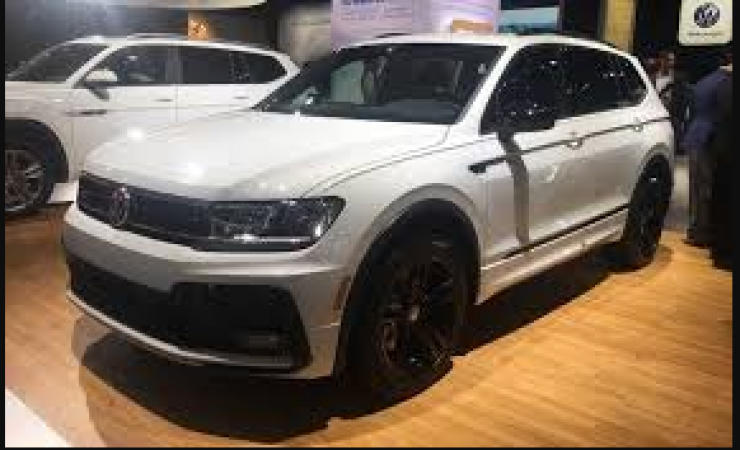 Talking about the interior, design, and features, Volkswagen Tiguan Allspace has new LED headlamps and new 17-inch dual tone wheels. Talking about the engine, it will be brought only with the option of a petrol engine. It has a larger rear spoiler and instead of body color, it has been kept in glossy black color, the dual exhaust has been installed in it. Its front bumper and grille have also been slightly changed. The Volkswagen Tiguan Allspace will be powered by a 2.0-liter turbocharged TSI engine, which provides the power of 187 Beechpies. It will be equipped with a 7 speed DSG automatic gearbox. Currently, Volkswagen Tiguan Allspace has priced from Rs 28.07 lakhs to Rs 31.46 lakhs (ex-showroom), the company will definitely increase the price due to being a 7 seater model but to keep the competition its initial price should be kept within Rs 30 lakhs Can.

Hyundai revealed the price of this car before the launch, read details 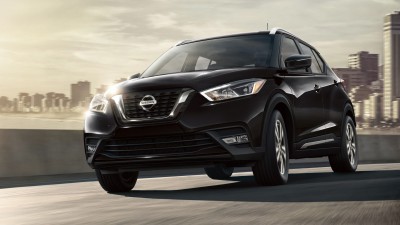 Facelift version of 2020 Nissan Kicks car seen in this country 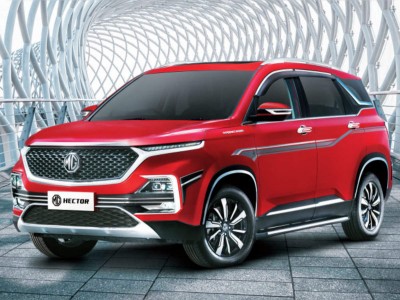 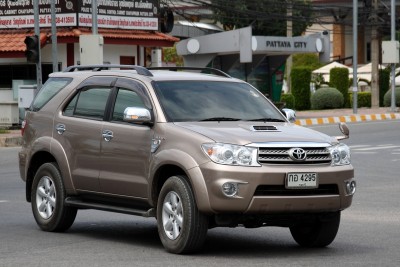 Toyota Fortuner's failure version will be fantastic, know other features 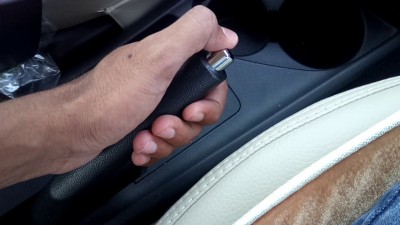 Lockdown: If the car has a handbrake, then do this thing immediately 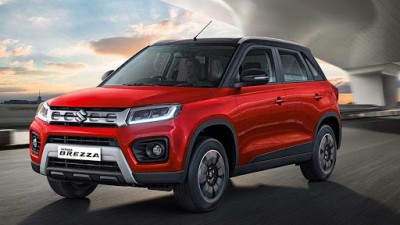 BS6: These popular diesel cars will make you crazy, equipped with powerful engine 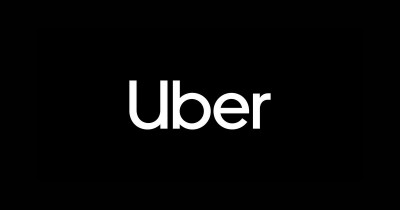 Uber: Cab drivers get big relief, will get amount in accounts