Walid Riachy: Getting Up With Success Walid Riachy is a famous actor and fashion model hailing from Lebanon who has managed to achieve so much in his career at just the age of 29. Walid moved to Dubai in 2016 to explore the wide industry over there for a step up in his career.

Walid made a successful and impressive start in modeling in Lebanon, where he did his first shoot for a well-known restaurant called Crepaway. After moving to Dubai, the diversity of the industry contributed to bringing Walid into the limelight. He was offered a contract by the Bareface, which is one of the biggest agencies in Dubai. Walid Riachy made a name for himself, due to his hard work and passion. Walid managed to get himself included in many big projects, including noticeable campaigns, popular Hollywood movies, modern and famous commercials along with being part of the glamorous fashion shows and events. 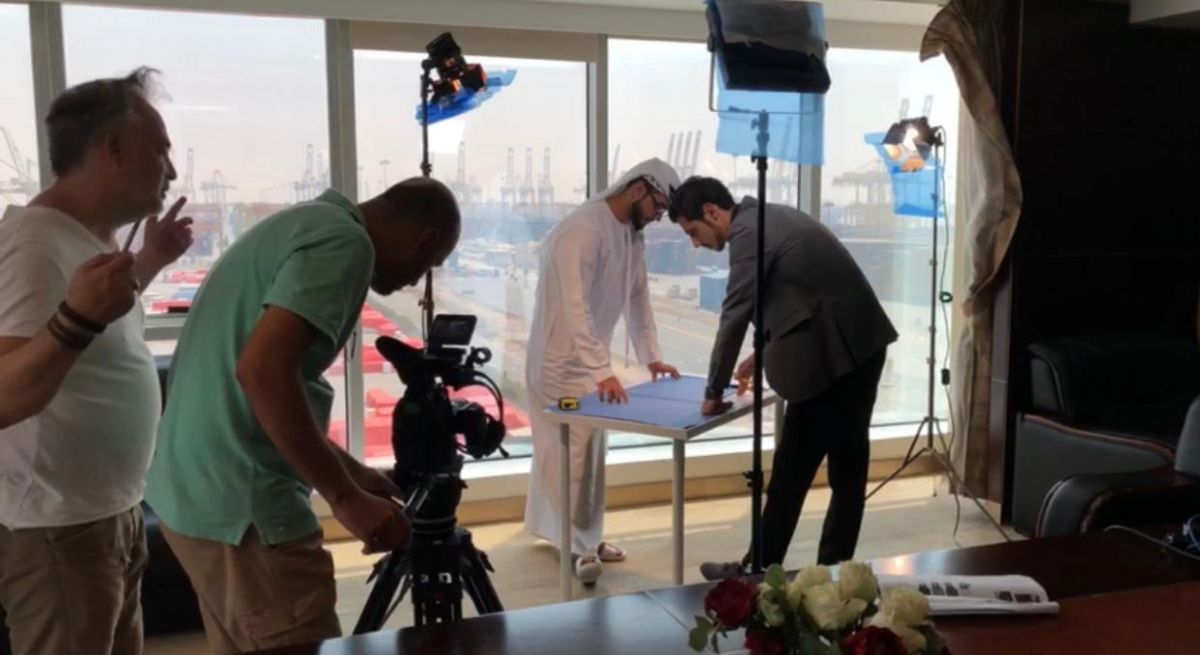 Walid Riachy was modeled in the Queen Elizabeth photo shooting project. As well he has been part of the cast of one of Sidhu Moose Wala's music video, who is a world-famous Punjabi singer from south Asia. Walid was in the music video of Rita Ora, an English singer. Walid was cast in some of the notable and substantial budget projects, including commercials of the Sinecode in Arabia (GSK) and Comfort.Walid Riachy has been part of the DropOFF fashion campaign. He stole the limelight in the Sustainable fashion show in Dubai. He did walk on the ramp for the famous designer Kirthi Rathore in the Mrs. India fashion show. He was selected to walk in the Runway Dubai fashion show for the very talented designer Aramanda.

Walid Riachy is the part of the cast of the upcoming Hollywood movie 'The Misfits, ' whichis directed by the famous director Renny Harlin, the cast includes the world-renowned actor Pierce Brosnan. Walid Riachy has done the role of the lanky guard and has also been a body doubles for the actor Ramy Jaber. Walid Riachy provides his professional services for Runaway, video shootings, acting projects, photo shootings, promotions, and exhibitions. Walid has achieved so many accomplishments in his career at a very young age. He is extremely professional and talented in his work, and he always strives hard to give his best in every project. He is known to be very determined and dedicated to his work.

Walid Riachy has made a name for him and has proven that he is a talented professional in both the acting world as well as in the modeling side. Talking about Walid's future projects, he will be traveling to India in just four days to join the main cast for a Malayalam movie, which will be having a powerful cast, including some of the very talented and famous Malayalam actors.

Further details of the movie project will be shared on the Instagram page of Walid Riachy, which is @izww. To know more about the accomplishments and future projects and commitments of Walid, you can visit www.walidriachy.com.

Subramanian Swamy's attack on his own party, the matter is related to election funding

Upcoming Election: BJP is all set in formulating strategies for Jharkhand Assembly election