England came back strongly on day one of the Boxing Day Test with a hard-working second session that helped them not only restrict a rampaging Australian side, but also pick up two key wickets. England gave away just 43 runs in 26 overs after Lunch, as Australia went in at Tea on 145/2. David Warner headlined the session with his 21st Test hundred, but the manner he got there was more headline-worthy, having been dismissed off a no ball on 99. At the start of the session, Australia looked the team with all the momentum. Warner had knocked the wind off England's sails with a blistering 83 not out in the morning session, while Cameron Bancroft had crawled to 19. England began the second session with a plan to not give away any easy runs. Both the openers found it hard to rotate strike, but Australia were still in a comfortable position at that point. England's big breakthrough came through a bowler who had endured a horrible first spell - Chris Woakes.

The right-armer got the ball to nip back in from good length, and Bancroft was caught on the crease. The LBW dismissal was the shot in the arm England needed. They further tightened screws, and with incoming batsman Usman Khawaja not hitting the ground running, England were able to transfer the pressure on the free-flowing Warner. 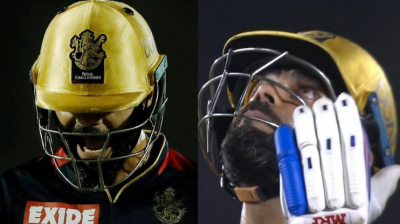 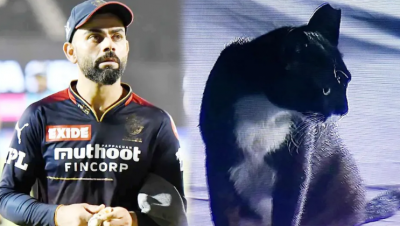