In the same video, you can see Devoleena dancing in a yellow colour bikini in the part. Along with this, Devoleena has tied a cloth around her waist, which is making her look more tremendous. Let us tell you that these days Devoleena is playing a tremendous game in Bigg Boss 15. Devoleena is often dominated by her personal life. Devoleena was recently seen in season two of Ladies Vs Gentlemen. Due to the show, the mention of Devoleena's ex-boyfriend breaks out, after which she cannot handle herself and Tears started welling up from Devoleena's eyes.

Fans are very interested in Devoleena's personal life and everyone is excited to know who Devoleena is dating. Devoleena is very active on social media. Day in and day out, Devoleena shares one of her best photos and videos with fans. 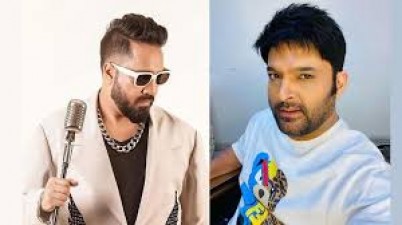 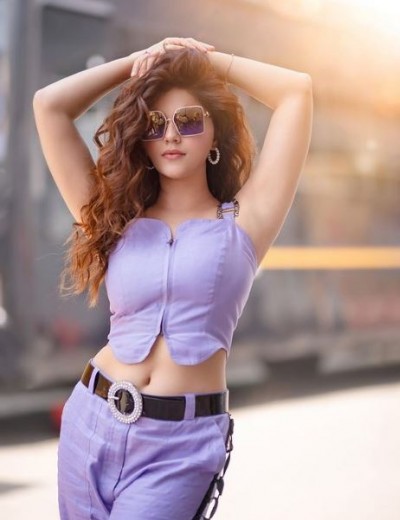 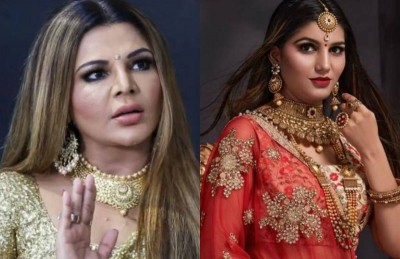 Sana Khan's scream came out as soon as she opened the bedroom door, know what happened?