Recently the Mamata led b govt in West Bengal wrote to district magistrates in eight districts, asking that "all illegal temples and shrines be removed from all public areas."

The state government instructed the DMs of these eight districts, Darjeeling, Alipurduar, Coochbehar, Kalimpong, East Midnapore, North 24 Parganas, and East Burdwan, to take action against the "unauthorised" constructions in an order dated January 27, 2022. The order further said that the district administration should remove such buildings with discretion.

"The Government will not allow any new unauthorised buildings in public locations," according to a government directive issued in April 2010. The State, Government Departments, and Local Bodies such as Panchayats and Municipalities shall be watchful enough to discover and halt such structures before they acquire popular support. If destruction is required, the Department in charge of the land will be responsible." 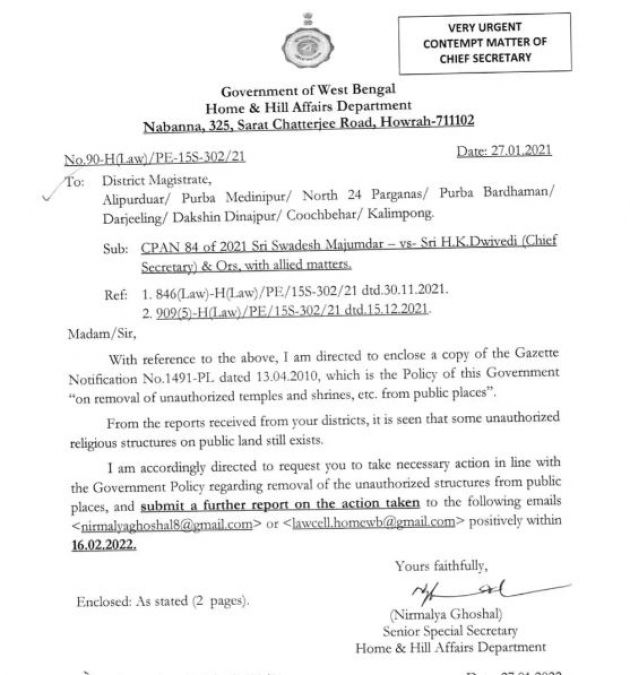 According to the government, these constructions must be dismantled unless there are sufficient reasons not to. The directive also required government agencies and local governments to conduct a study of public places in order to detect "unauthorised religious buildings" and submit a report by July 31, 2010.

According to the 2010 order, the survey had to take into account the location, age of the structure, the extent to which the structure is obstructing pedestrian or vehicular traffic, complaints received from local residents requesting the structure's removal, the possibility of relocation on a nearby plot of land, and the impact of forced removal on the maintaining law and order and communal peace.

Soon MBBS studies will be done in Hindi- Minister Sarang 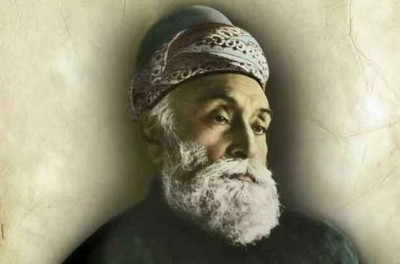