TV's famous actress Urfi Javed remains in the headlines due to her looks every day. Recently, she shared a super sizzling video. In her new video, Urfi is seen having fun in the water. In this video, Urfi is looking so happy that seeing her can bring a smile to anyone's face. In the new video, Urfi can be seen wearing a green bikini and chilling in the pool.

The same is Urfi's swag and charm barker in a green bikini. Urfi has created a bun with a bikini with a slick look in her hair. Glowing is not the answer to the beauty of Urfi in makeup. Urfi has completed her bikini look with matching green colour earrings. Urfi Javed looks diva in a green bikini.

The way Urfi is having fun in the water wearing a bikini, her style is very killer and sizzling. Fans are losing their hearts on Urfi's video. Many fans have been pouring their reactions to Urfi's video with fire emojis. At the same time, many people are building bridges of praise for Urfi by writing Gorgeous, Awesome on Urfi's video. This video of Urfi is currently in the headlines. 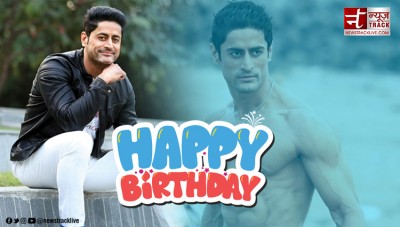