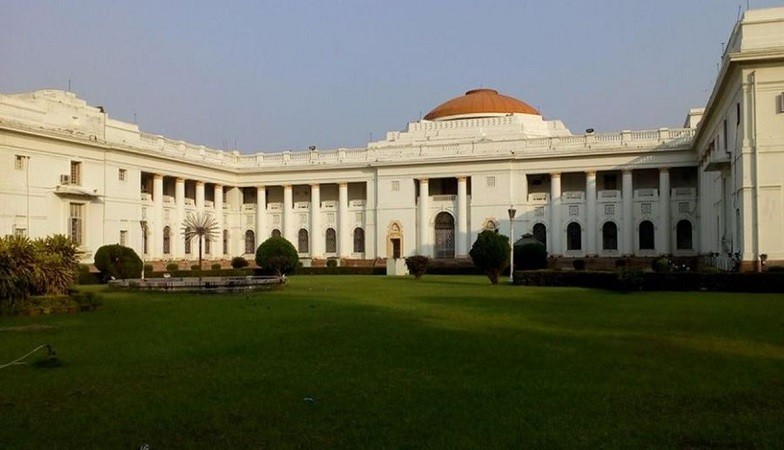 Kolkata: The West Bengal Assembly was on Monday (July 5) adjourned after making obituary references to the eminent persons who have passed away recently.

The Legislative Members also observed a two-minute silence as mark of respect to the deceased on the first day of the brief winter session of the assembly. The business of the House, which began on July 2, will continue till July 8. The state budget for 2021-22 is likely to be placed in the Assembly on July 7.

The West Bengal Legislative Assembly is the unicameral legislature of the Indian state of West Bengal. It is located in the B. B. D. Bagh area of Kolkata-the Capital of the state. Members of the Legislative assembly are directly elected by the people.

PAGD Meet in Srinagar: Restoration of statehood prior to elections are held