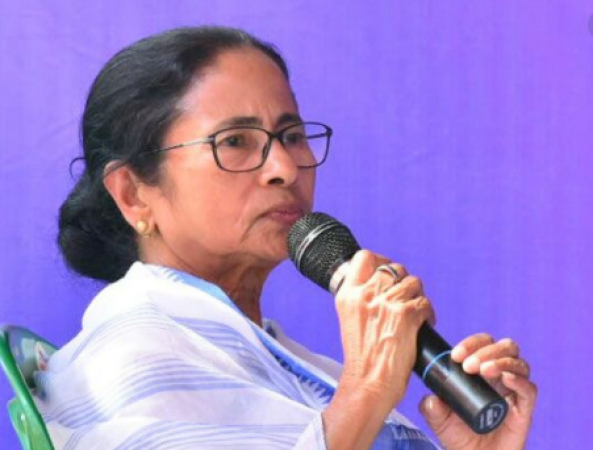 Sources close to CM Mamata Banerjee told this time that Police Day was to be celebrated on September 1 in the state. Keeping in mind the occasion of this Police Day, CM Mamta Banerjee wrote the song 'Naman Aapne, Police Day, Aapke Naman'. Minister of State for State Information and Cultural Cases informed that Indrani Sen has sung this song. Police Day was supposed to be celebrated on 1 September in West Bengal but the program has been postponed till 8 September due to the statewide holiday following the death of former President Pranab Mukherjee.

For information, this song starts in English and then continues in Bengali. It details the responsibilities of the police force and how they have served the people during the Corona infection epidemic. Let us tell you that earlier on the occasion of Independence Day, Minister Rajiv Banerjee had composed a song in the Mamata Government of West Bengal, which became viral on social media. The song was composed by the minister to pay tribute to the freedom fighters and valiant sons of India, the song was released on social media. Even when Indian soldiers were martyred in the Galwan Valley, the minister Rajiv Banerjee had composed a song, which was quite shared on social media.