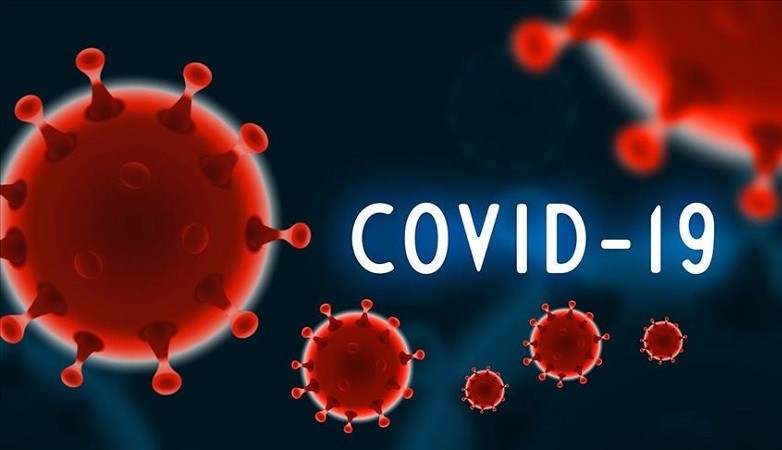 On Thursday, India recorded 23,529 fresh cases in 24-hours. During this period, 311 more people lost their lives to the virus.

The government has made an exclusion in the night curfew rule in view of the festival as a large number of people visit puja pandals at night in Kolkata and elsewhere. As per an official notification issued, it reads that "In continuation of the earlier order, restriction and relaxation measures as already in force stand extended up to October 30. In view of the ensuing festive period the said restriction relating to movement of people and vehicles between 11 pm to 5 am is relaxed during October 10 to 20"

The order shall come into effect from October 1. The government has decided not to allow local trains to run, though Metro Railway trains would continue to be operational. "Wearing of masks, maintenance of physical distancing and health and hygiene protocol must be followed at all times," the order said.  Any violation of the measures will attract penal action, it said.The state has permitted public buses, taxis and autorickshaws to operate at 50 percent capacity. Offices, both government and private, are also allowed to function with half the manpower.