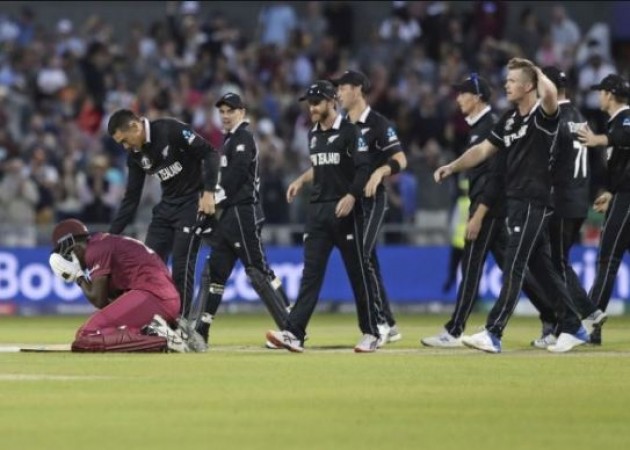 St. Jones: Batsman Darren Bravo, Shimon Hetmyer and allrounder Keemo Paul have been placed in the West Indies squad for the two-Test series against New Zealand, while Shai Hope has been dropped from the squad. Bravo made his highest Test score against New Zealand in the year 2013 in Dunedin.

So far, Hope, who played 34 Test matches, had nothing special to perform in recent Test matches. He has scored at an average of 19.48 since December 2017 and has averaged just 14.45 since February 2019. This has reduced its total average to 26.27. Talking about the tour, six reserve players will also visit New Zealand to assist in the preparations of the Test team during quarantine and to replace a player when he is injured.

Wicketkeeper Andre Fletcher has been inducted into the T20 team for the three-match series to be played next month in New Zealand for the first time since 2018. In the Caribbean Premier League, the best performing all-rounder Kyle Meyers has been inducted into the team for the first time. All-rounder Andre Russell and top-order batsmen Lendl Simmons and Evin Lewis have decided not to go on tour because of travel and separation related to the Corona epidemic.

Christino Ronaldo's Retirement plans and 3 achievements to be made 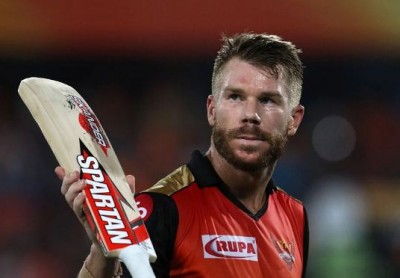 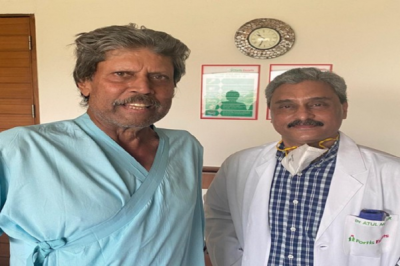 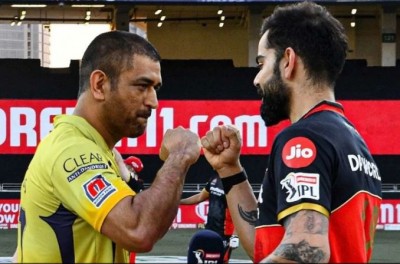 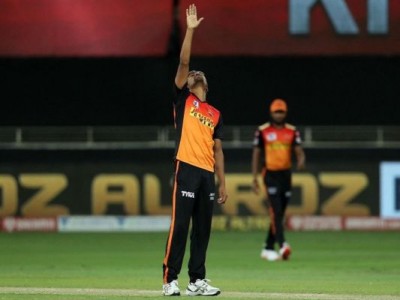 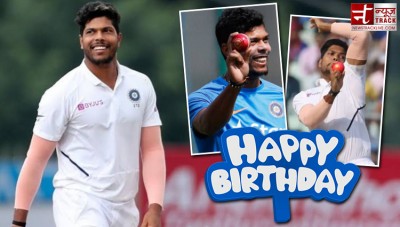 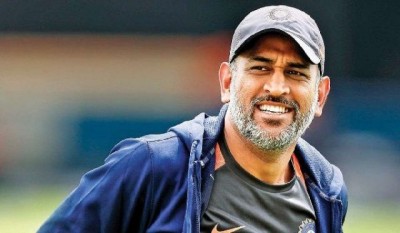