Only 43 people in the world have this Golden Blood Group 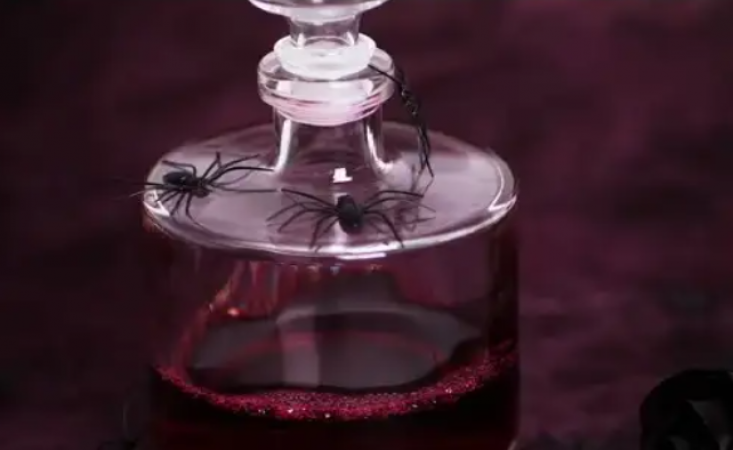 The most important feature of this blood group is that it does not contain any antigens. That is, this blood can be given to any blood group and is accepted by anyone's body. The US Rare Disease Information Centre says that since the golden blood group is devoid of antigens, people who have this blood in their body may complain of anemia. As a result, doctors recommend special attention to diet and greater iron-rich items as soon as they come to know about such people.

Let us also tell you that a research has revealed that it has been found in only 43 people so far. The list includes people from Brazil, Colombia, Japan, Ireland and the United States. Being rarest and able to accept the same blood group, doctors are constantly encouraging these people to donate blood so that these bloodcans can be of use to them if needed. 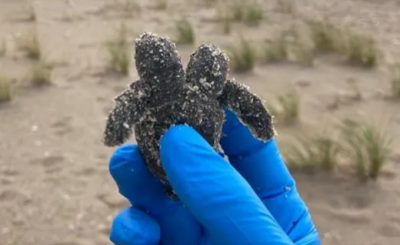 Rare 2-headed sea turtle found on a beach in US, Photo viral 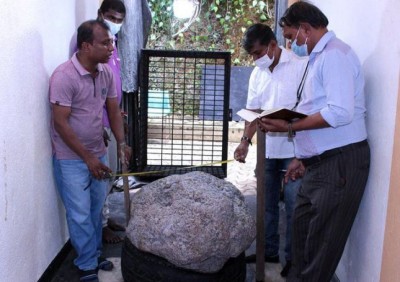 Man digging well in house, found such thing that made him a billionaire 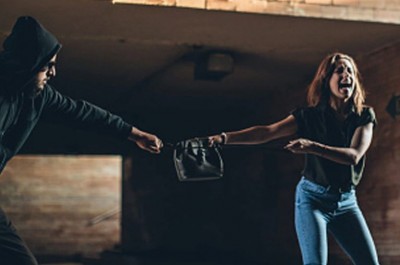