This is how Ricky Ponting and Rianna Jennifer's love story started Fans still remember one of the amazing captains in the world of cricket for his brilliant batting. Whenever Ricky batted on the field, he gave away the sixes, the horror of his batting is still in the bowlers. Ricky's cricket career was as brilliant, his personal life was equally interesting and fun. Talking about his love life, Ricky's love story is very much filmy. In this story today, we will tell you about the love story of former Australia captain Ricky Ponting and Rianna Jennifer.

The love story of both of them started when Riana came to see the match in Melbourne with her brother. By then, Ricky had become famous in the cricket world and Rianna was a student. It is a matter of fun that Ricky's family also came to the stadium to watch the match. When there was a break in the middle of the match, Ricky came there to meet his family, just then his eyes fell on Rianna for the first time and he fell in love with her at the first sight. It was Christmas time and the match was going on in Melbourne. Rianna's face could not move away from Ricky. He became so restless to meet Rianna that after the match ended, he went to his university looking for Rianna. When Rianna came to know that Ricky has come here for her, she herself was also stunned.

Rianna too became convinced of this madness of Ricky and he accepted the proposal of Ricky right there. In this way, the love story of both of them started. Then slowly the love of the two began, Rianna started going with Ricky on his cricket tours too. Photos of both of them started getting filmed in the media, then in the year 2002, this beautiful couple got married. Today, Riana and Ricky Ponting are the parents of three children and both are having a great time with their families. Ricky still loves his wife very much. Many times Ricky has given credit for his success to his wife in his interview.

ARLC: Rugby league to be held at these stadiums 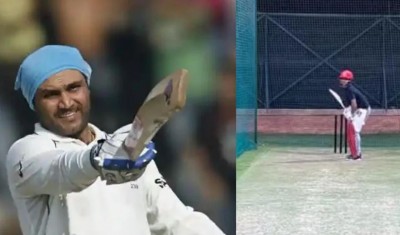 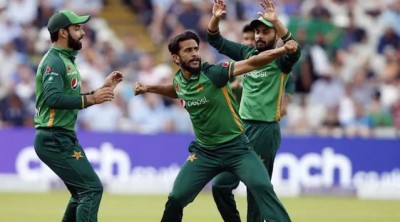