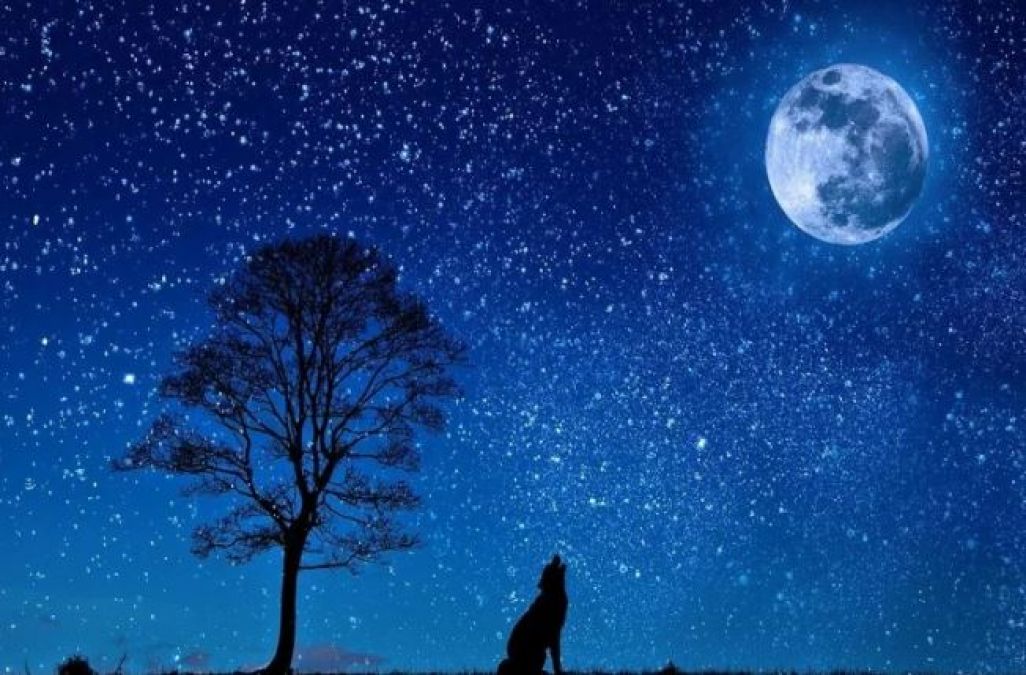 You must be aware that the Moon is the only natural satellite of the Earth and it does not shine on its own but it is illuminated by sunlight. Let us know that 12 people have stepped on the moon so far, that the whole world also knows. However, have you ever thought that the moon we know so much about, read, listen to, if it was not there then what would have happened? So let us know that if there was no moon then what effect would it have on the earth?

Crabs are wreaking havoc in this Island, people faces trouble

Let me tell you that if there was no moon, then instead of 24 hours day and night on earth, only six to 12 hours remained and in a year there would not be 365 days but around 1000 to 1400 days. You must have known that light is due to the moon at night, although when there is no moon, then there is no light and there is a dark shadow everywhere. 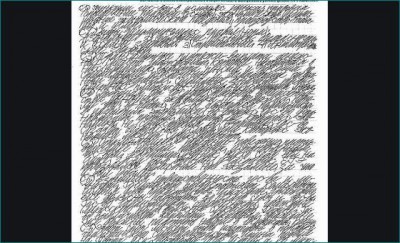 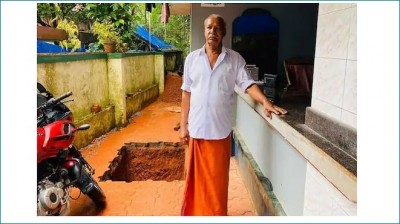 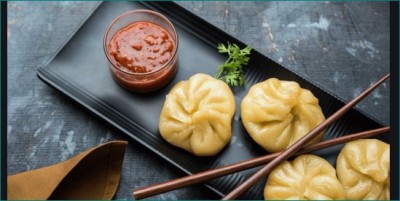 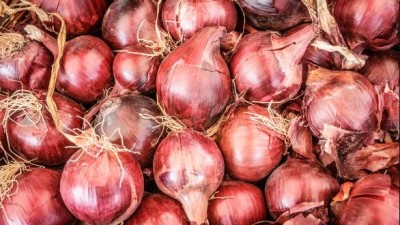 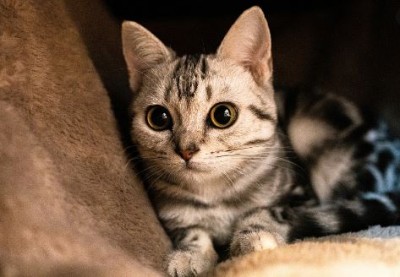 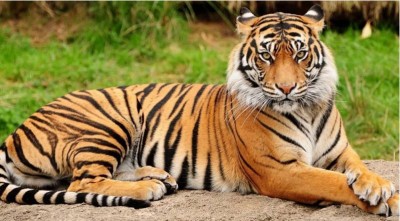