Whatsapp to remove new feature soon, find out why WhatsApp is about to issue updates to correct the media shortcut option in the Instant Messaging app. Some users noticed the bug when they found that media shortcuts were no longer available to them. Now WhatsApp is working to fix this bug with new updates. When you open Image, Video, GIF, you already got a Quick edit shortcut there.  But WhatsApp has released a new side shortcut when it opened multiple media a week ago. WhatsApp tracker WABetaInfo said some users have seen new fast edit shortcuts and questioned what it was for because the shortcut is not working. WABetaInfo issued a statement, writing, 'After releasing the new WhatsApp beta for Android 2.21.24.9 update, WhatsApp is now eliminating that shortcut. We don't know if they're planning to introduce shortcuts once again in the future.'

It is said that WhatsApp is working towards informing its users. When someone reacts to your sent message, Video, or GIF. It may sound a little strange but you'll be able to customize it throughout the app. This new feature will first be available to iOS users and then on the Android platform. Let me tell you that the new feature of WhatsApp is largely like facebook and instagram responses. 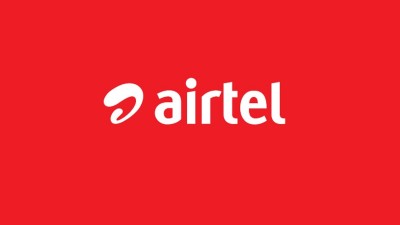