Though recently Bollywood industry has lost the legend actor Shashi Kapoor who breathed his last on Monday at Kokilaben Ambani Hospital. The last ceremonies of the actor will be made today in the afternoon at Santa Cruz and the whole Bollywood fellowship is supposed to attend the funeral of the late actor. Until now, Amitabh Bachchan, Saif Ali Khan, Ranbir Kapoor, Sanjay Dutt, Anil Kapoor and Naseeruddin Shah have been spotted the crematorium to pay their last respects. 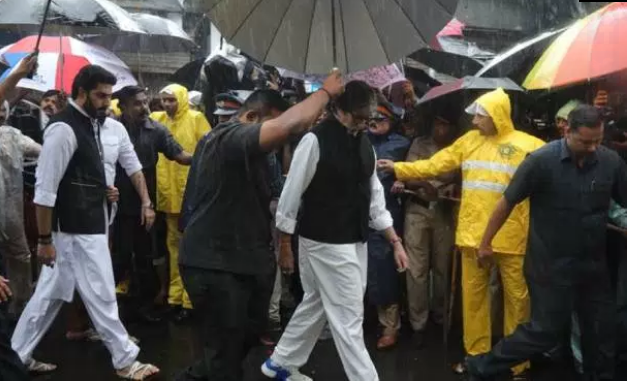 -Amitabh Bachchan, who showed his sadness of losing a dear friend after Shashi Kapoor's passing on Monday in his blog, came along with son Abhishek Bachchan to visit the funeral. 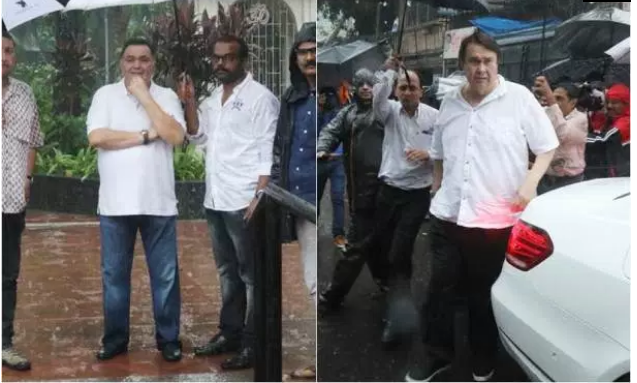 -Rishi Kapoor appears at his late uncle Shashi Kapoor's funeral. The actor, who was shooting for Rajma Chawal in the national capital, has rushed back to Mumbai to be with his family after the death of veteran actor-producer. Randhir Kapoor is also present. 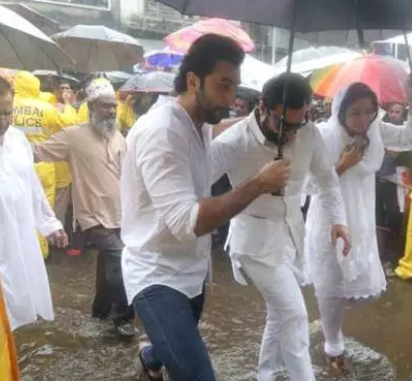 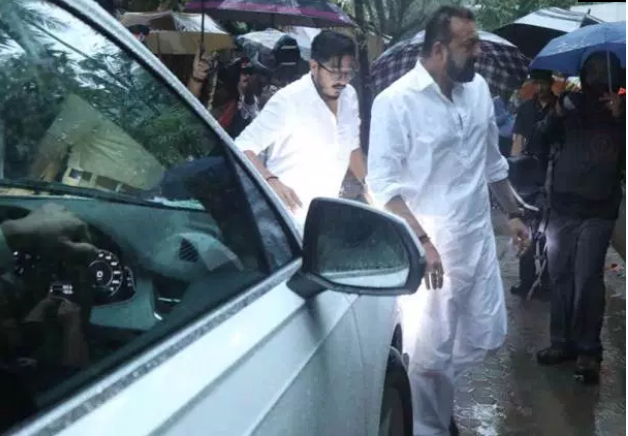 -Sanjay Dutt was among the first few who entered the residence of Kapoors in Juhu. The actor looked quite disheartened by the death of the multi-talented scion of the First Film Family of Hindi cinema. 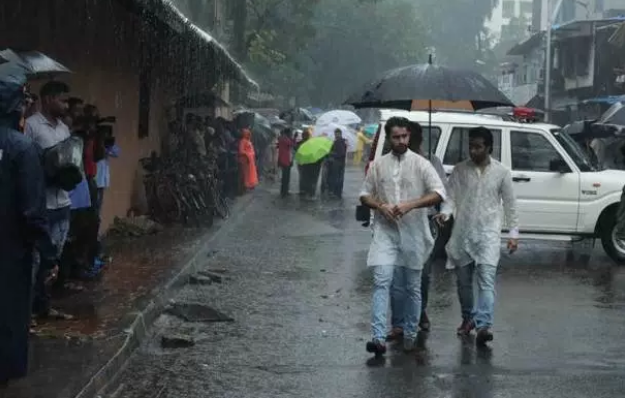 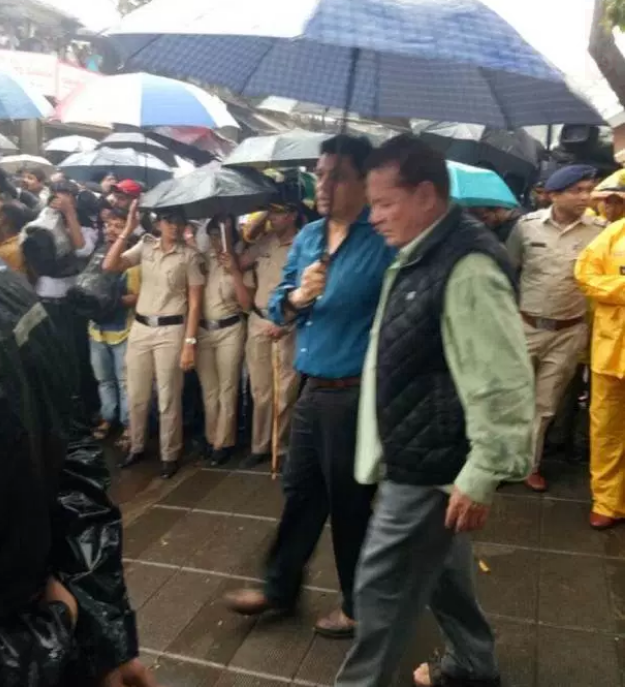