After the death of the country's first PM Jawaharlal Nehru in 1964, Lal Bahadur Shastri took over as the PM. But during his tenure, due to excessive rainfall and drought somewhere, there was a food crisis in the country. At that time America offered to give food grains to India with some conditions. Shastri Ji knew that if he took food grains from America, then the self-respect of the country would be badly broken. In such a situation, he asked his family to fast one day. His wife and children including Shastri Ji did not eat anything for the whole day. This convinced Shastri that even if food is not eaten for a day, a person can tolerate hunger. After experimenting on the family, he called upon the countrymen in this regard.

His call had a great impact on the countrymen. People without hesitation believed their PM's call and gave up one meal a week to save the country's self-respect. From cities to villages and towns, women, children, men, the elderly all endured hunger and sacrificed their share in this "grain sacrifice" for the nation. No one complained, no one questioned. Even those whose homes had enough grain would fast and starve for the nation. After all, the whole of India lived with self-respect till the next crop came and there was no need to take food grains from any other country. 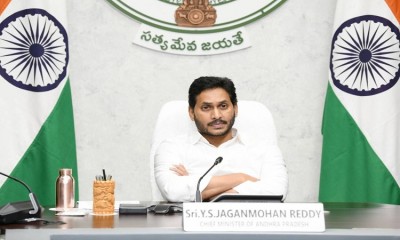 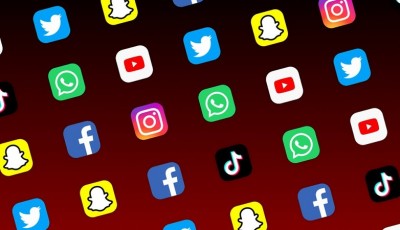 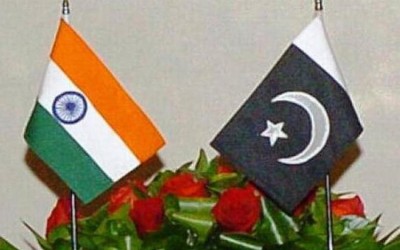