There is no doubt that Kareena Kapoor Khan is a great actress and famous as Bollywood Bebo. Kareena and Saif Ali Khan are one of the best couples and are the first choice of the people. If you all remember, both of them fell in love during the film Tashan. Though the two had worked together in several films before this film, Kareena Kapoor Khan believed that the two did not talk much to each other when she first worked with Saif. In a recent interview of Kareena, she revealed a shocking news of Said calling her ma'am all the time.

The interview was given by Kareena in 2014. In fact, Kareena Kapoor Khan was seen in a show called Look Who's Talking With Niranjan. It was during the show that she had mentioned that the two did not talk much to each other when they first worked with Saif and just say hi, hello and leave. Not only that but Kareena had also revealed that she and Saif were dating different people at that time. During that time Kareena had said, 'Saif belongs to a different generation. I have known him for a long time. I was also roaming around the same set when he was shooting for the film Hum Saath Saath Hain with Lolo (Karishma Kapoor) in Jodhpur. Then we both did Omkara together in which we didn't even talk to each other. We were with our individual dating partners at that time. We hardly spoke to each other or spoke hello. If I spoke to him 'good morning', he would reply to me 'good morning ma'am', and treat me with great respect. So I thought he was a very good person.'

At the same time, Kareena further spoke about the beginning of relationship with Saif and said, 'Saif has the personality that every woman needs. I had to push their right buttons. Saif is not a person who will start by himself in the case of a woman. He never takes the first step. He is very English and controlled in this matter.' At the same time, Kareena further said, 'When I took the first step, I couldn't believe by myself and neither did he.' Then he said, "Why?" He said, "I didn't know." It seemed as if the entire building had fallen on him. So I wasn't much clear what he meant. But in the end everything went right and I think I am responsible for it.'

The power couple Kareena Kapoor Khan and Saif Ali Khan got married in the year 2012. The two welcomed their first child Taimur in 2016 after the same marriage. Then, in 2021, the second son was born in their lives. 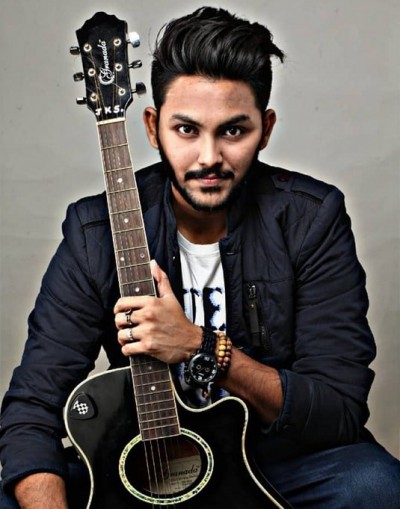 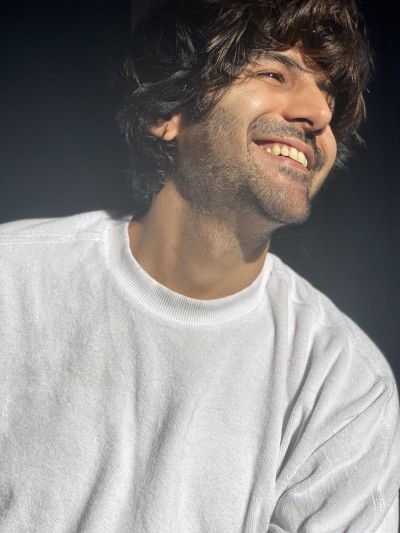 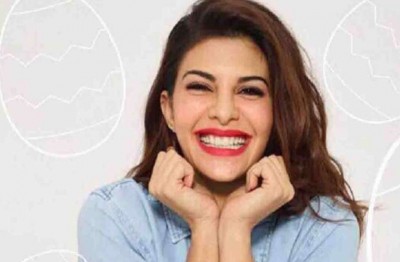 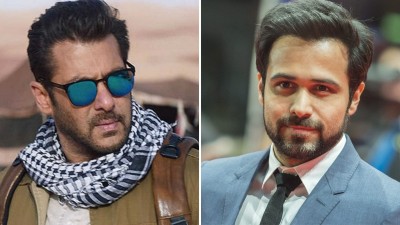 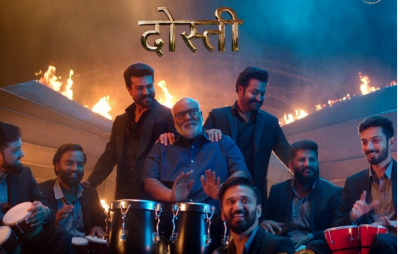 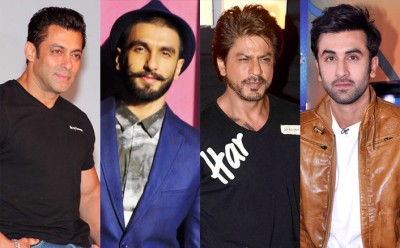